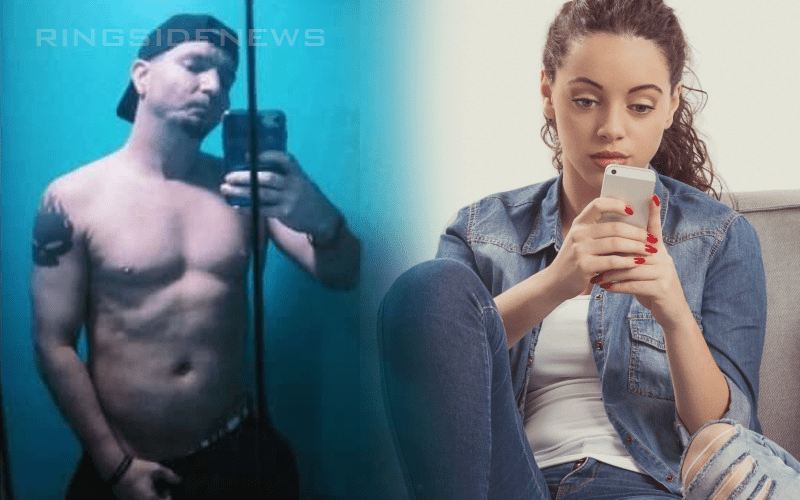 James Ellsworth made his official WWE debut back on July 25, 2016, during RAW. Here, he would lose to Braun Strowman as nothing more than an enhancement talent- but it didn’t take long for WWE to sign Ellsworth. While he managed to captivate the hearts of fans, he only lasted until November 7, 2017, before the company released him.

While Ellsworth has made appearances for the company since- he has not returned on a full-time basis. He has, however, worked for rival companies such as Impact Wrestling. Infamously, Ellsworth was the opponent for Eli Drake at Bound For Glory- which saw the wrestler garner a negative response from the crowd, who had been expecting IWGP Intercontinental Champion Chris Jericho to appear.

There is an ongoing rumor that surfaced on Twitter, and subsequently on Reddit claiming Ellsworth has been sending an underage, 16-year-old wrestling fan nudes of himself. This is most certainly illegal behavior. While we cannot confirm the legitimacy of these claims, they do appear to be real.

Twitter user @Kliqkid, who goes by the name Kenzie has taken to her Twitter account to reveal she had dirt on Ellsworth, before ultimately revealing he had been sending her nudes of himself. Furthermore, she shares a DM with a reported female wrestler who claims Ellsworth has been a problem in locker rooms over the world.

Check out her series of tweets below: Stay tuned to Ringside News as further information on this reported crime does come out.

What are your reactions to this news? Let us know in those comments below.