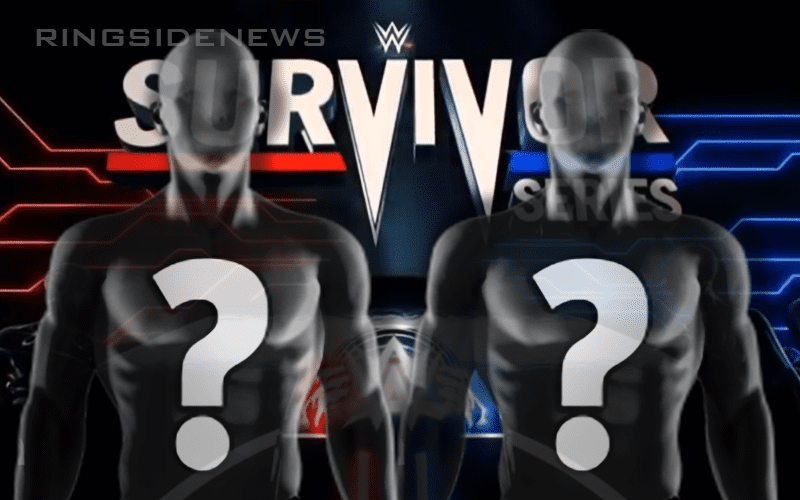 As seen on Sky Bet, the official betting odds for one of the Champion vs Champion matches at Survivor Series this Sunday have shifted.

The November spectacular has been somewhat thrown together over the course of the last few weeks, courtesy of the shows in Saudi Arabia, Australia and Evolution. There hasn’t been as much of a build up as many would’ve hoped for an event of this magnitude, but still, there are some matches that are virtually guaranteed to turn some heads in Los Angeles.

One such example is Seth Rollins vs Shinsuke Nakamura, as the Intercontinental Champion and the United States Champion prepare to go head to head over bragging rights in the Raw vs SmackDown Live war.

Alas, while Rollins was once the favourite, The King of Strong Style has now taken over that role with odds of 8/13. The Architect is now the underdog at 6/5.

The logical conclusion that many fans will draw from that is Dean Ambrose will be interfering and costing Rollins the match, which will likely continue the build towards their eventual showdown. A lot of pundits will feel as if they should hold off on booking the grudge match until WrestleMania 35, but it doesn’t feel like they’re going to do that.

Either way it feels like this has the potential to be the Match of the Night courtesy of just how good both men are, as we prepare for the last major pay per view before the Road to MetLife Stadium really begins.