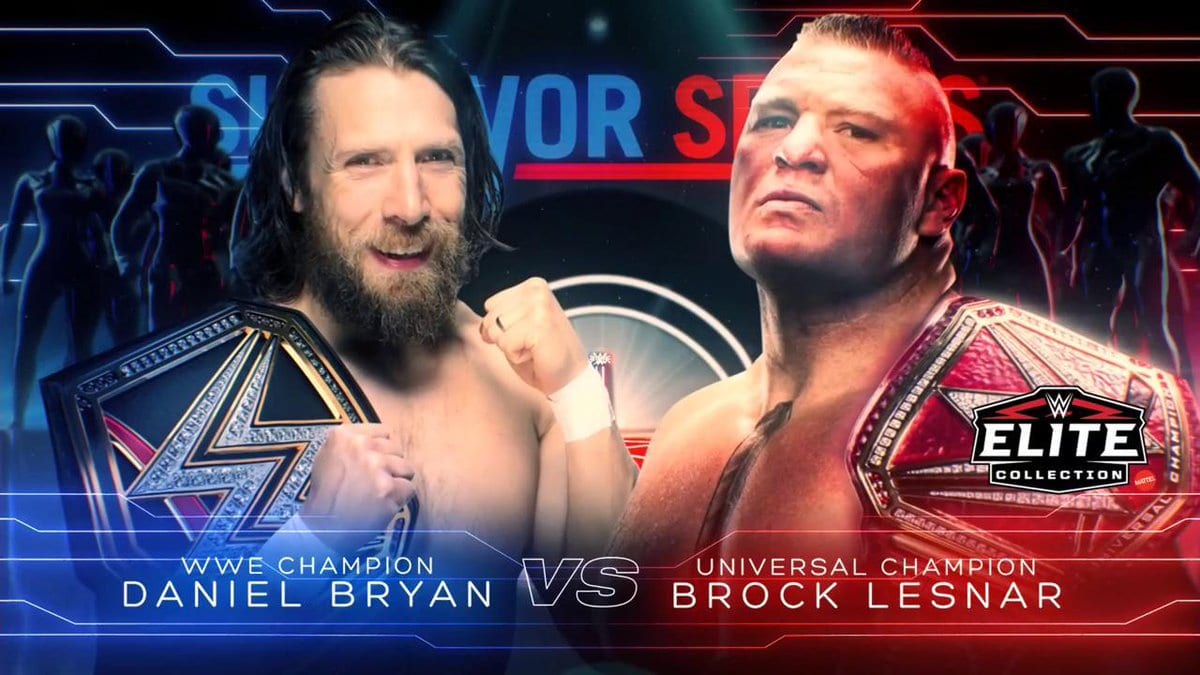 As seen on Sky Bet, the betting odds for Sunday’s Brock Lesnar vs Daniel Bryan match have been released.

A week ago the idea of Lesnar vs Bryan was nothing more than a pipe dream, and all of a sudden, we’re being confronted with a match-up that many of us have been dying to see for years now. Brock has been an unstoppable force ever since returning to WWE in 2012, whereas Bryan is one of the most popular superstars of the last 25 years and potentially beyond.

This match may come across as being a bit thrown together but it should still be thoroughly entertaining nonetheless, regardless of who walks away with the victory.

The current favourite to do so, in what will come as a shock to nobody, is indeed Brock who has odds of 4/11 compared to the leader of the Yes Movement who is the 2/1 underdog.

The fact that Bryan is now a heel should change the nature of this bout dramatically, although we wouldn’t be entirely shocked to see him wrestle this match as a babyface before immediately reverting back to being a heel later in the night by attacking AJ Styles once again.

Whatever the case may be this is still a fascinating change of pace for the WWE Champion, and when it comes to this match, it’s difficult not to feel excited. After all, the two styles at play are so different – and that can only lead to some fascinating possibilities when they square off in LA.