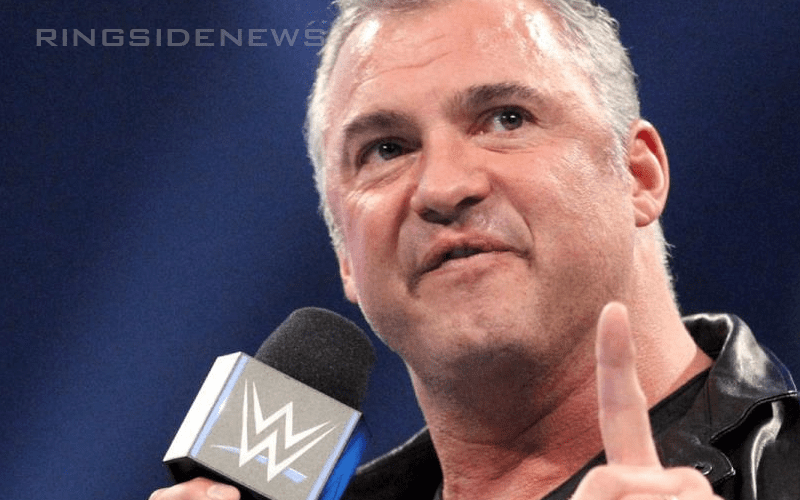 WWE Raw ended with the females of the roster invading the ring and taking out their red team counterparts. It was a bloody affair, mostly because Becky Lynch got busted open the hard way thanks to what seemed to be a shot from Nia Jax.

But Mike Johnson revealed on PW Insider Elite audio that The Best In The World was supposed to be in Kansas City for Raw to be part of the big invasion too.

“The original plan was for Shane McMahon to be at the show tonight and at some point they changed the creative. Shane was not there. He was not backstage. But at one point he was written in to appear on last night’s Raw.”

Only time will tell if SmackDown will get some kind of red team invasion tonight, but Shane wasn’t involved in last night’s takeover either. But apparently, at one point he was written off and from the looks of it, Becky Lynch took his place as The Man leading her troops into battle instead.