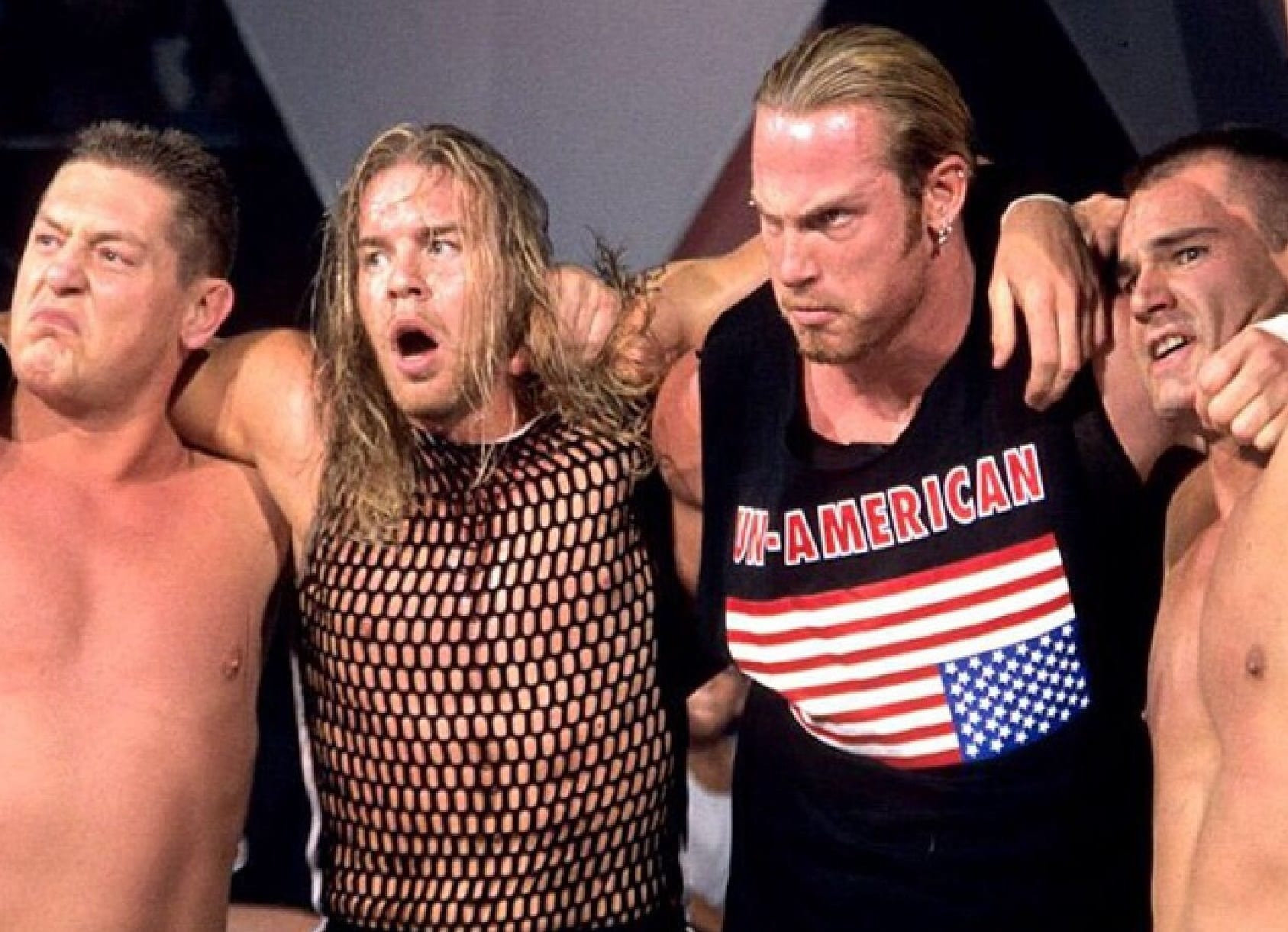 WWE introduced a new stable in June 2002 on SmackDown called the Un-Americans. This stable consisted of Lance Storm, Christian, Test, and William Regal. Their gimmick was to hate on Americans and draw heat. They captured the WWE Tag Team Championships 4 times — but the group only lasted 3 months.

Bruce Prichard spoke about the Un-Americans on Something To Wrestle With where he explained how uncomfortable the heat from the gimmick made every member of the stable, except for William Regal.

“Regal was the only one in the Un-Americans who was not afraid of heat. You had a group of Wiliam Regal, Lance Storm, Christian, and Test that were going to denounce America and call themselves the Un-Americans. Talk about how great it was to not be American to be from Canada or England. But no one with the exception of Regal was willing to embrace the gimmick.”

“I’d say the rest of those guys were afraid of the heat and Regal really wanted to do it but it was extremely short-lived because after watering it down nobody gave a sh*t.”

The group wasn’t comfortable doing the gimmick where they trashed America in a post-9/11 atmosphere. After all, the group did get together in 2002, one year after the attacks on the World Trade Center and Pentagon. When asked why WWE decided to pull the plug on the stable of Superstars, Prichard was quite blunt about his reasoning while explaining how the other guys felt.

“Nobody wanted to do it. They were uncomfortable with the heat. All the guys lived in Florida I believe at the time with the exception of Regal and they were like, ‘Man, we’ve got to cross the border, we’ve got to live here. We’ve got families, we don’t want to be Un-American — we love America.’ It’s a work, it’s a gimmick. But they were uncomfortable with it so we ended it.”