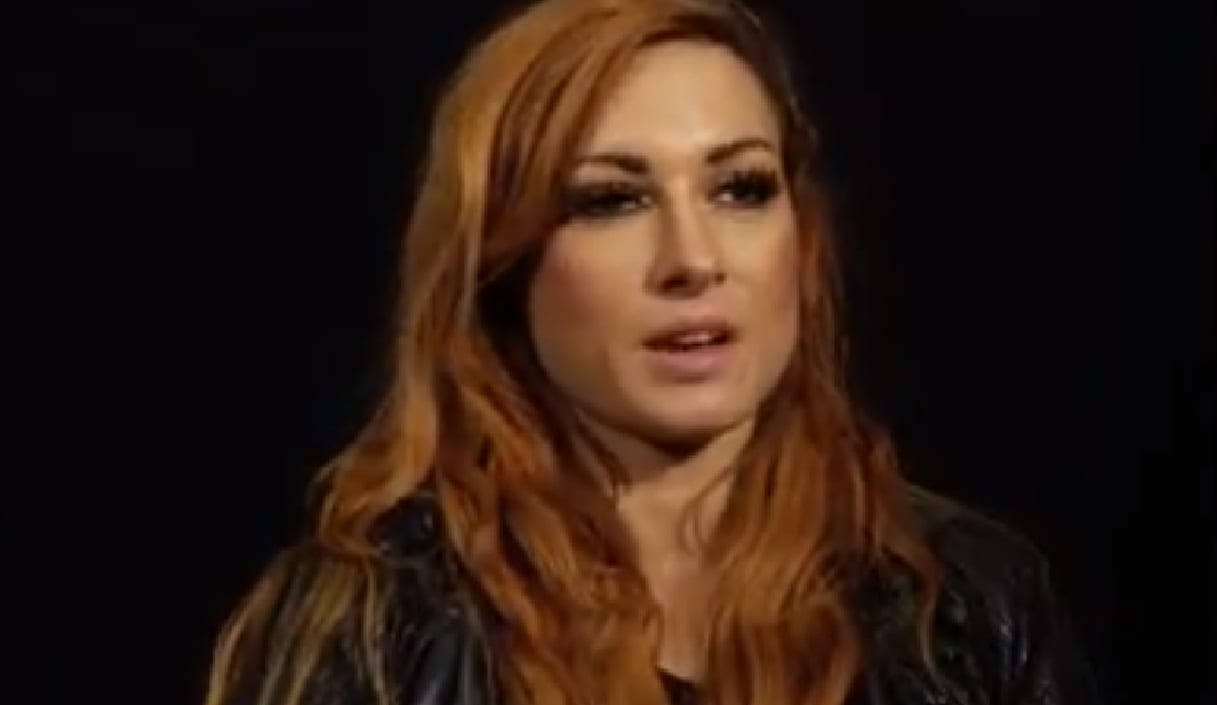 Becky Lynch fought hard to become SmackDown Women’s Champion and she proudly declares that she’s “The Man” after beating Charlotte Flair at WWE Evolution, but she didn’t do it all on her own. Before she received the big push, fans were on her side and they were quite passionate about The Lass Kicker before WWE even gave her another shot.

Lynch became the first-ever SmackDown Women’s Champion but was soon replaced and then toiled on the roster for a bit. But as she spoke to The Gorilla Position, she opened up about the moment when she thinks that the fans really started to rally around her to the point where WWE management actually noticed.

“Most of it is the fans, if not all of it is the fans because they believed in me too. They saw something in me. A huge turning point for me was Money In The Bank and anytime I climbed that ladder the crowd just went crazy. I think that people saw that the fans are behind me so ‘Let’s do something with this.’ So that started it but I don’t think they realized I had all this angst and all these feelings inside of me that have been coming out and it’s all been a build-up of frustration but that’s real and that resonates with people.”

Lynch is extremely popular with many different fanbases at this point in her career. She is no longer a Steampunk Princess, but at this point, she’s doing quite well as The Man and her fans couldn’t be happier for her. Thankfully, she realizes how much of a role the fans actually played into her success no matter how much of a heel she might portray on television.