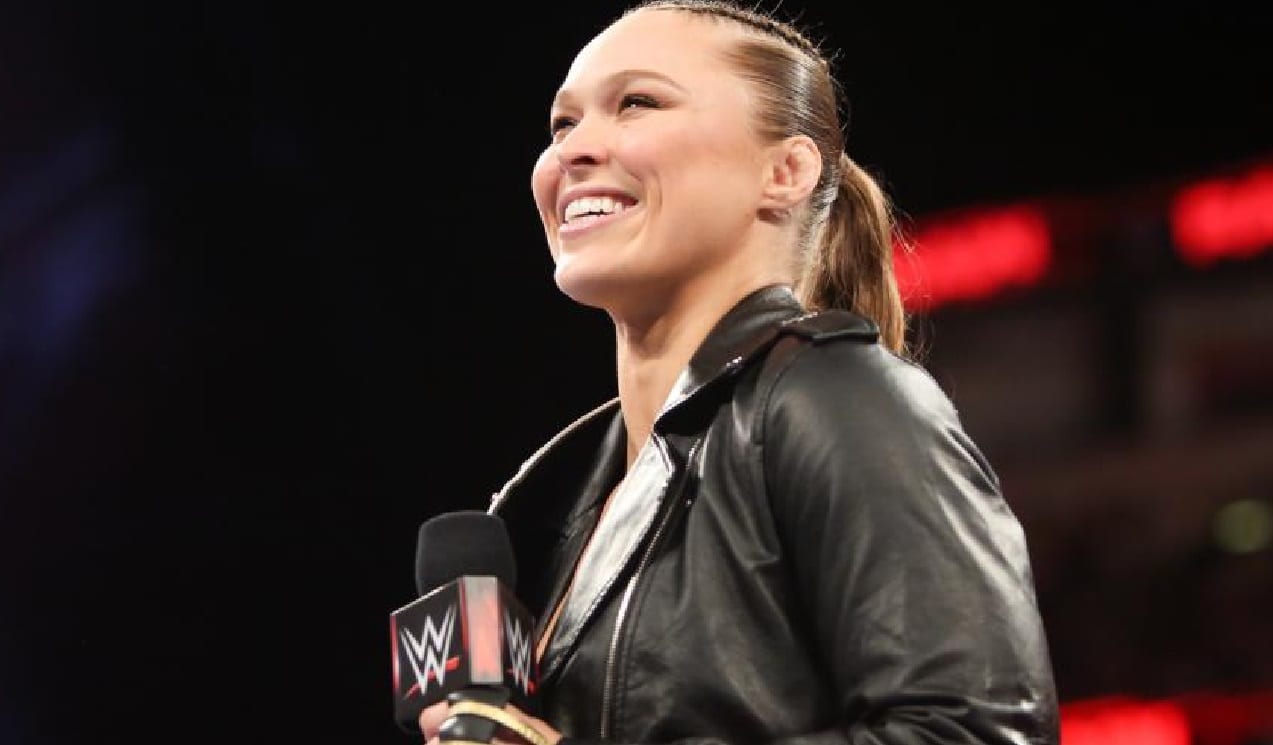 Ronda Rousey is a very busy woman. She travels with WWE as a full-timer and Raw Women’s Champion, but she also has plenty of other projects she’s working on from her farm to other acting gigs. Now it turns out that she’s also going to be getting into executive producing as well.

Deadline reports that Rousey is going to be the executive producer for an upcoming show called Strong Girl which is currently in development for the CW Network.

This show is based on a Korean drama as it follows a former war photographer who finds out that she is not only indestructible, but also quite possibly the strongest woman on Earth. This plot could drive a lot of fans to the show seeing how this genre seems to be very popular nowadays.

The main character, Rayna is soon hired as a bodyguard by a billionaire who sees the potential that she has. The show was created by Fear Of The Walking Dead writer Melissa Scrivner-Love. At this time, there are no expected dates for release but the series is currently in development. But if I were a betting man the plot alone and the important names attached to this project already will likely cause the CW to greenlight this series for a full run at least to try it out for a season to see if it catches on.