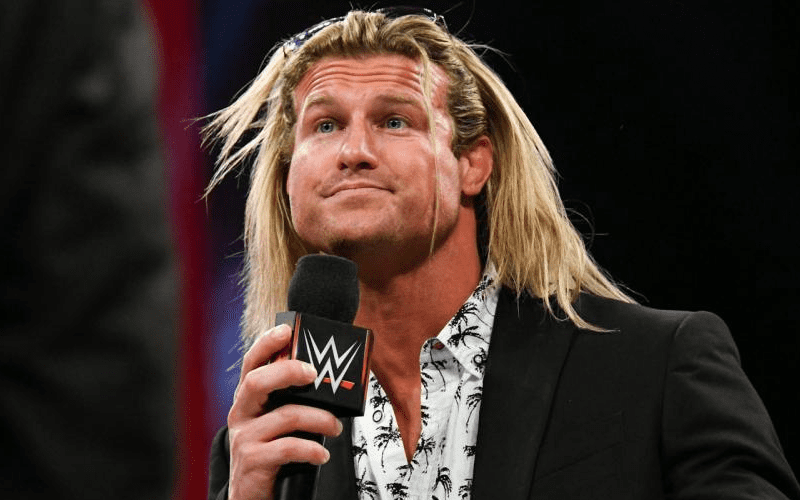 Dolph Ziggler is called the Show-Off for a very good reason because he goes out there and performs to the best of his ability every single time he can. This strategy has carried him through a lot of years and plenty of storylines, but it’s also cemented his place in WWE.

Ziggler recently spoke to Chuck Carroll of CBS Local Sports where he revealed the mindset he has in the ring and how sometimes even the best opponent doesn’t work out for him as much as he wants to steal the show every single time he goes out to wrestle.

“You can still not have the chemistry. I’ve been in there with some of the best, and I was so frustrated because we just wouldn’t meld, or the story wouldn’t be correct, because two different people are telling two different stories.”

At this stage in his career, it’s hard for Ziggler to have a bad match even when he’s being ambushed by Shane McMahon in the finals of the World Cup Tournament. But no matter how hard you try, it’s not going to work out 100% with everyone you come in contact with. Thankfully, Ziggler has learned enough tricks to carry him through WWE in style.