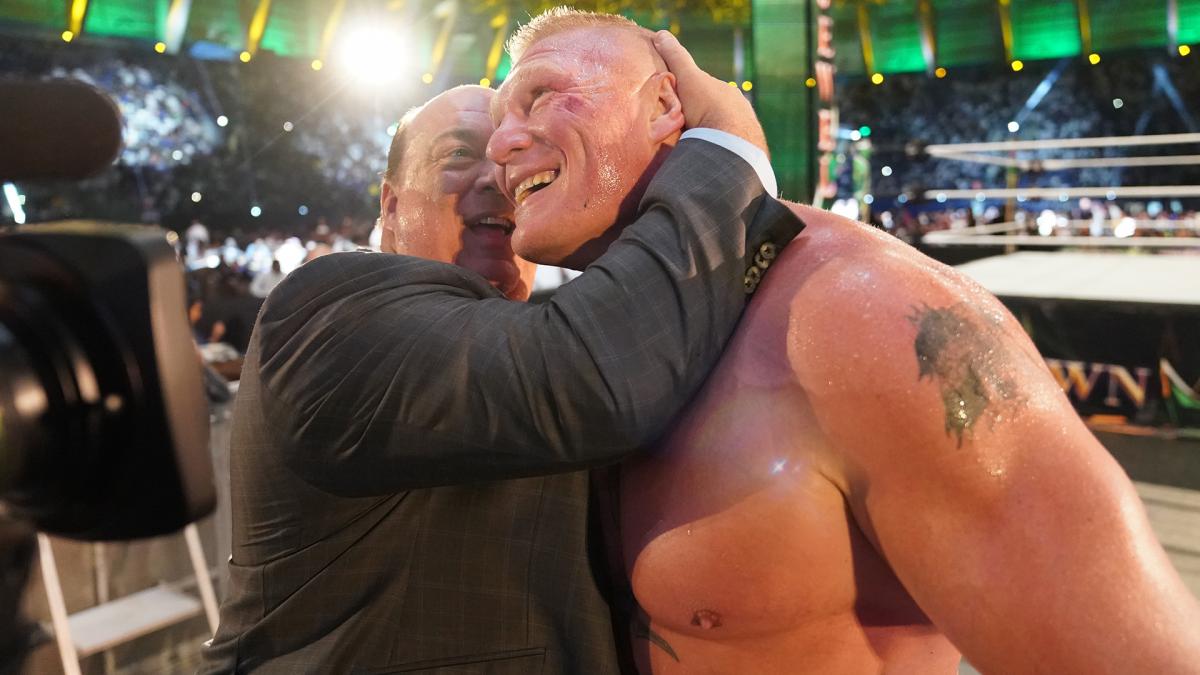 Brock Lesnar surprised a lot of people when he walked out of Saudi Arabia as the WWE Universal Champion. He defeated Braun Strowman in a match where he showed no mercy and eventually pinned The Monster Among Men after 5 F5s. Now we just have to wait and see when we will see the Universal Champion again.

Dave Meltzer explained on Wrestling Observer Radio that if we were expecting to see Lesnar on a more frequent basis — that’s still not his deal. Apparently, WWE has arranged another supreme part-timer deal with Brock that will see him wrestle at least 2 more times, but you never know what WWE could be planning behind closed doors.

“I can see Strowman winning the Rumble and facing Lesnar at Mania. I could definitely see that.”

It looks like with only 2 appearances locked in for Brock Lesnar, we’re going to have another part-time championship run with the Beast Incarnate. Braun Strowman appears to be the guy that will eventually topple Lesnar, it’s just a matter of waiting to see that happen.