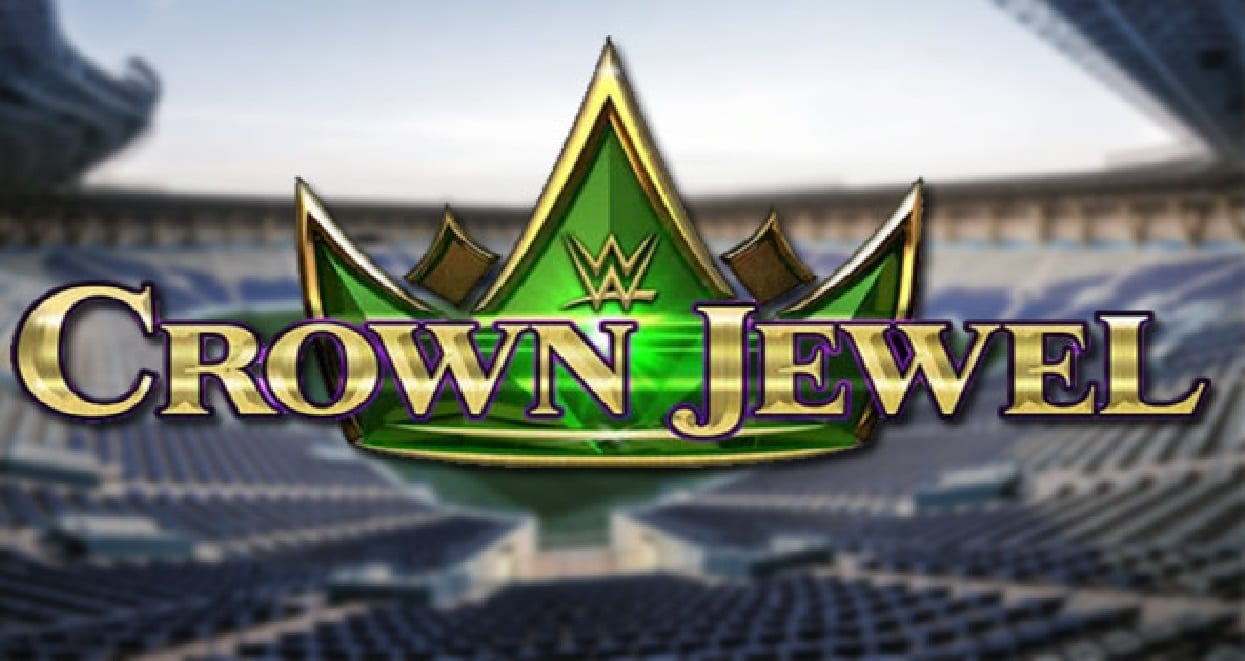 WWE Crown Jewel is going down tomorrow in Saudi Arabia in spite of plenty of people nearly begging WWE to cancel the big show. WWE will be also bringing their first female along with them on this trip as Renee Youg will attend the event and provide commentary. Only time will tell how she will be shown on camera or what she will be wearing — but Young is making the trip before Stephanie McMahon or WWE co-president Michelle Wilson.

It was noted in the Wrestling Observer Newsletter that WWE’s ban on bringing female talent over to Saudi Arabia ‘isn’t even a logical reason.” The Russian Circus performed in the KSA — both men and women alike.

The men dressed as they could to do their roles in a circus and so did the women as they wore skin-tight leotards during the performance. When WWE hosted their first-ever women’s match in Abu Dhabi between Sasha Banks and Alexa Bliss, they wore ring attire that covered everything except for their faces as well so certainly the same consideration could have been made.

But WWE didn’t bring any females along with them this time other than Renee Young. Hopefully, things will change and by the next time WWE brings a crew to SKA they will maybe even be able to promote a women’s match.

It should be noted that the organizers of the Russain Circus in SKA were heavily criticized for the show as well. But, WWE was taken to the proverbial woodshed over accidentally showing Carmella on the big screen during the Greatest Royal Rumble as well which even brought a threat from Al Qaeda. So maybe they’re just not ready for the WWE Women’s Revolution just yet.