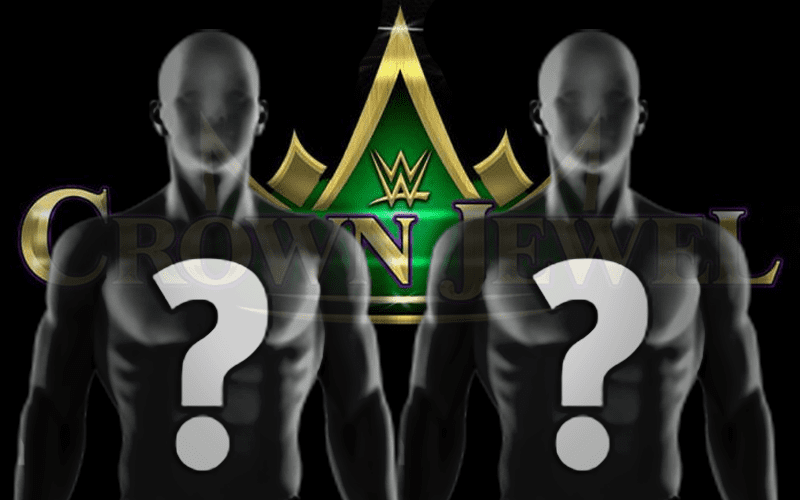 As seen on Sky Bet, there’s been a shift in the betting odds for one of the WWE World Cup quarter-final matches.

Tomorrow’s event in Saudi Arabia will see one of the most controversial events in recent memory go down in the form of WWE Crown Jewel, and yet despite all of the criticisms, many fans are still excited to see what will go down when it comes to the World Cup tournament.

Eight of WWE’s finest will compete for the right to be called the Best in the World, and while the formatting of the tournament certainly could’ve been a lot better, there are still some big matches for us to look forward to.

One such match is Rey Mysterio vs Randy Orton, and now, Mr 619 is the surprising 4/11 favourite to progress into the semi-finals with Orton being a 2/1 underdog.

It would certainly seem as if this could be the match that could swing one way or the other given how well Orton’s heel turn has been received in recent weeks, but given the numbers, perhaps we could see the returning Mysterio make a long run towards the final. Or, alternatively, maybe he’ll win via disqualification.

Whatever the case may be it’s a match we’ll all be keeping a very close eye on, especially given that Randy has been in the headlines over the last 24 hours after throwing some serious shade in the direction of John Cena.

Either way, we’re excited to see this match unfold between these two legends.