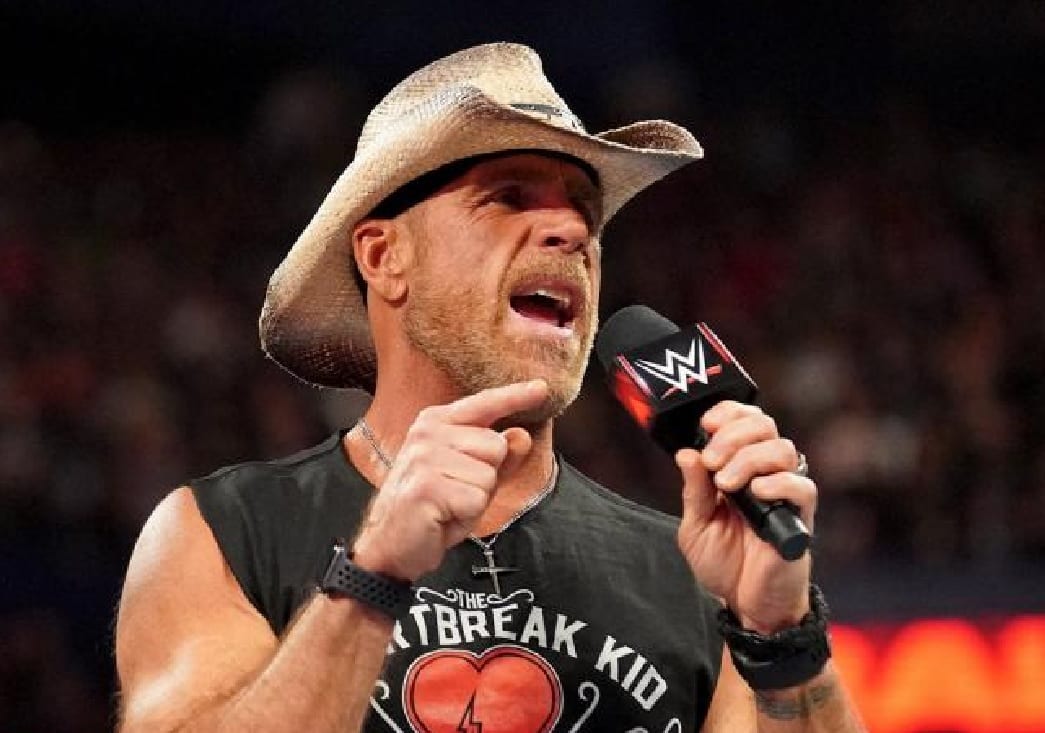 Shawn Michaels is coming out of retirement for one match (so far) — it will take place at the Crown Jewel event in Saudi Arabia. But, there might be an even bigger reason why HBK is dusting off his wrestling boots (other than a truckload of cash).

Bryan Alvarez stated on Wrestling Observer Live that he believes once Vince McMahon leaves WWE which will happen eventually, that Shawn Michaels is very likely to take on a huge role in WWE. After all, as with most regime changes, the new boss brings in his team which is likely to happen in this case and who better to be Triple H’s first pick other than his “best friend” The Showstopper.

“I believe that Shawn Michaels is going [to Saudi Arabia] yes, obviously because of the money. But it is being done in some ways as a favor to Triple H and the two of them are going to be doing a lot of things together when Triple H takes over. I think Shawn is going to have a very strong role in that company after Vince is gone. What that means, I don’t know but that’s the idea.”

If you think back to the Attitude Era it’s kind of hard to believe that half of DX will be running WWE behind-the-scenes in a legit fashion. Only time will tell what the future holds for Shawn Michaels and WWE, but he certainly has friends in the right place to get a pretty sweet gig.