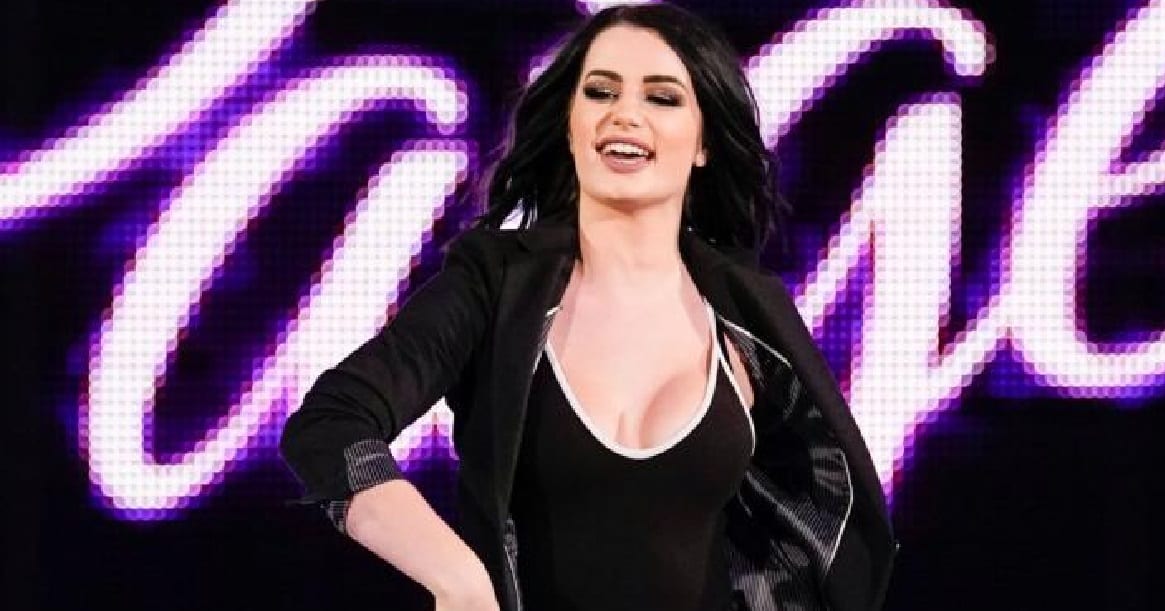 Paige learned how to wrestle from a very young age and knew how to do so much more in the ring than WWE was letting their women do at the time of her signing. Because of her experience, she had to pump the breaks a little bit in regards to what she was doing as well.

The SmackDown GM recently spoke to Busted Open Radio where she explained how she soon found herself wrestling like one of the guys one week to doing bikini contests the next.

“When I first came in it was still kind of still in the era where it was more divas and I didn’t give it a bad name because divas that’s what I wanted to be when I was growing up, right? So it was models and stuff and people who hadn’t been in the business a very long time that didn’t really understand the business so I came in and made a couple of the girls cry when I first started. I was like, ‘I’m so sorry, that’s just how I wrestle. I apologize.'”

“But then I had to start doing the bikini contests in FCW you know and then I just had to put my foot down and say, ‘No, I’m here to wrestle. Like that’s what I’m here to do. I’m not here to flash my body. I’m not here to not be wearing wrestling boots.’ Some of the girls saw that and it was cool and they got kind of a bigger thirst for it too. Because actually, it’s like a big adrenaline rush when you know how to wrestle.”

Mark Henry, who is a co-host on Busted Open Radio said they weren’t complaining about seeing Paige in a bikini but they’re glad that she was given the chance to wrestle.