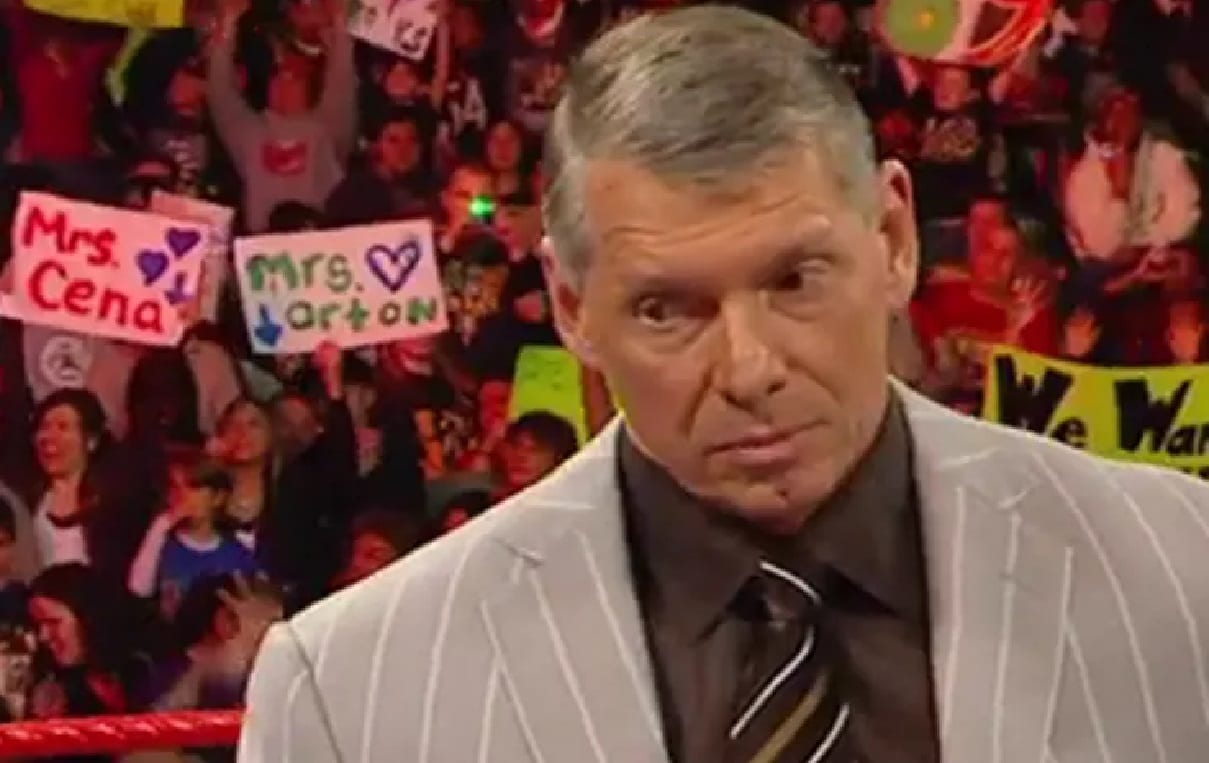 Vince McMahon runs the show where WWE is concerned in every facet of the business. But he might not have time to focus on every detail of the goings on in his company, especially considering the number of hours WWE puts out every week in the way of content.

Of course, there are some doubters that McMahon isn’t paying attention to NXT as we previously reported.

Dave Meltzer mentioned on Wrestling Observer Radio that as Triple H said that McMahon hasn’t watched an entire episode of NXT, that might be a good thing.

“I think that’s not a good thing. I think that maybe he could learn something if he’s capable of learning.”

Then co-host Bryan Alvarez noted that McMahon could just screw everything up if he watched NXT on a weekly basis. As Meltzer continued:

“Yeah, that’s possible too. But still NXT is supposed to be developmental to send people up to the main roster and I’m not so sure. I mean I see these guys brought up and [nothing].”

“There is a lot of guys that he may look at and just decide in his unique way and just, whatever. He’d like Lars Sullivan though.”

Bryan Alvarez pointed out that McMahon would be pulling up talents before they are ready as well and Meltzer confirmed that he would “for sure” be doing that as well.

So maybe if Vince McMahon really isn’t paying attention to NXT, that might not be the worst thing because a lot of pure wrestling fans have gravitated to NXT from the WWE main rosters for better pro wrestling. But it’s all under the same roof and owned by Vince McMahon so he could in theory pop in and do whatever he wants at a moment’s notice.