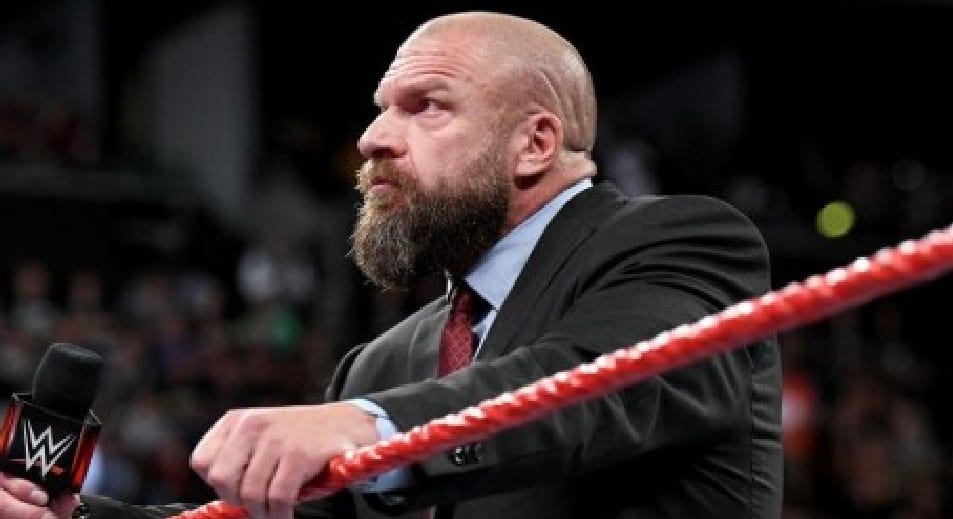 Triple H recently conducted an interview with The Sun which we have previously reported on. In that interview, he said the Vince McMahon doesn’t watch NXT’s television show, which might be true. But McMahon is aware of the program.

The picture we used for the article mentioned above actually featured McMahon in the Gorilla position during NXT watching a show go down. But that’s not the only proof we have that McMahon is paying more attention than once thought.

Tom Casiello has come out reporting that he has “literally been in Gorilla with Vince during an NXT show.”

Of course, maybe Triple H was talking about the literal NXT television show on the WWE Network. But if you’re inclined to believe that McMahon has no idea what’s going on at the WWE Performance Center then you might need to reconsider.

I know I shouldn't even respond to this kind of garbage, but I've literally been in gorilla with Vince during an NXT show. This is completely false. https://t.co/rRjvm8RS0E