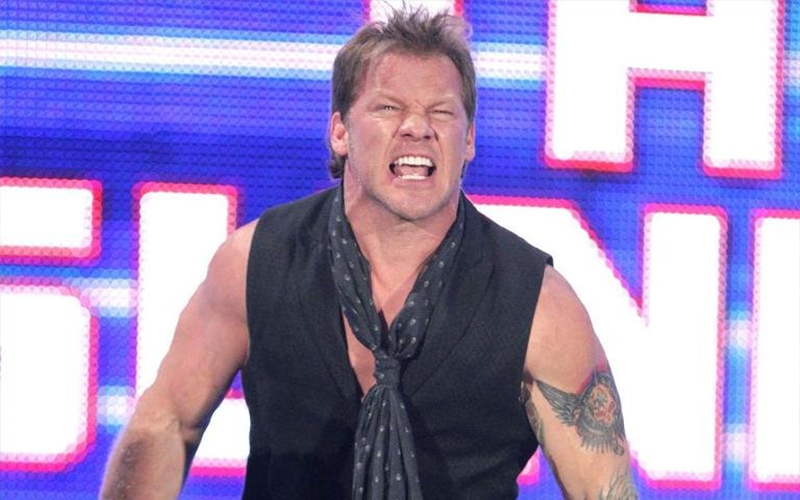 IWGP Intercontinental Champion Chris Jericho is not happy with New Japan Pro Wrestling right now. The English commentary has undergone some massive changes over the past few weeks for a number of reasons, and this has upset the former WWE Superstar.

Don Callis is one of Jericho’s good friends, and actually set up the feud between Jericho and current IWGP Heavyweight Champion Kenny Omega that kicked off this year at Wrestle Kingdom. This ultimately led to Jericho facing and defeating Tetsuya Naito to capture the IWGP Intercontinental Championship.

Callis works heavily with Impact Wrestling. In fact, he was on commentary last night for Bound for Glory. Given his commitments with Impact, Callis was, unfortunately, unable to commentate for NJPW during the final three days of the G1.

This ultimately led to Callis not getting a call from NJPW to commentate events, such as the Kings of Pro Wrestling show the company recently held. With this, it is uncertain if Callis has a future with the company all due to what is likely a simple miscommunication between the two parties.

Jericho took to Twitter to comment on the matter, clearly agitated that Callis is not on commentary:

Not using @CyrusOverHuge over huge for ANY AND ALL commentary is a big mistake and just plain stupid. @njpw1972 https://t.co/uJBzsCnVJK

Also of note, the legendary Lanny Poffo may be taking Callis’ place on the commentary desk. Poffo is scheduled to audition for the role in Japan between October 23 and November 4, according to the man himself during an episode of The Genius Cast.

“I’ll tell you what I know. Michael Craven from New Japan, I met him September 1st at All In. He asked me if I would be interested in holding the microphone as a color commentator [for New Japan] and I responded, ‘Wow, that would be great!’ I love New Japan. I’ve never been to Japan. Can you imagine that? Of all the countries I’ve been, I’ve never been to Japan. That is on my bucket list! It’s just an audition. I’m flying out October 23rd and I’m coming back November 4th.”

It is uncertain how much longer Jericho will be willing to work with New Japan if their relationship with Callis deteriorates, as Jericho came to NJPW specifically due to Callis. Stay tuned to Ringside News for any further developments in this case.

What is your favorite commentary team in wrestling? Do you find Callis to be a good commentator? Let us know your thoughts, opinions, and reactions in those comments below.

With H/T to Pro Wrestling Stories for the quote.