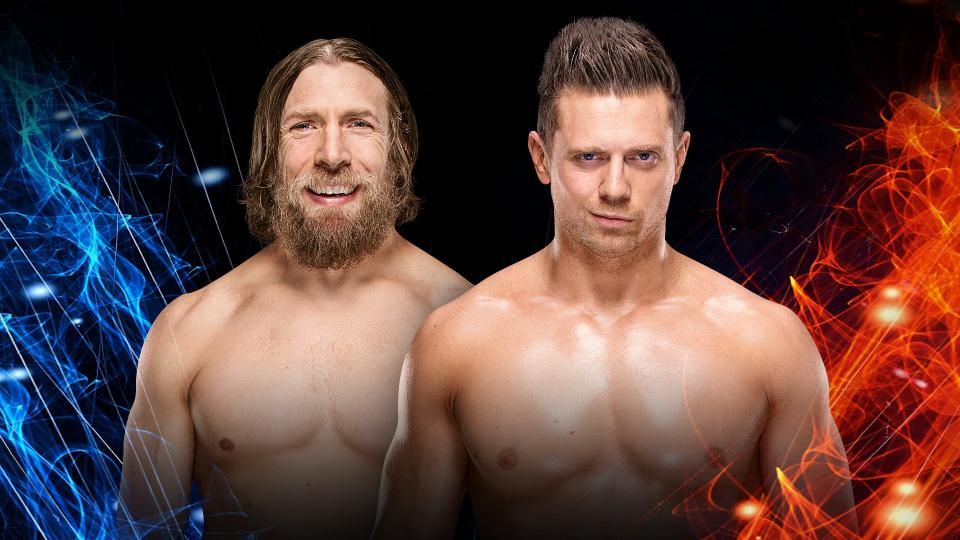 Daniel Bryan and The Miz are currently battling in a feud that was years in the making. But it looks like WWE might have done all they can with the rivalry at this point.

Dave Meltzer noted on Wrestling Observer Radio that it appears Daniel Bryan and The Miz will be blowing off their feud in Melbourne Australia at the WWE Super Show-Down.

“Daniel Bryan and Miz. I mean this is the real one, they can’t do another gimmick finish. That’s on by the way, Daniel Bryan’s okay.”

It’s nice to know Bryan is okay after that hard-fought match against Shelton Benjamin this week on SmackDown Live.

It might be impossible to keep opponents away from each other for too long in WWE because the roster is only so big. So who knows how many times they’ll keep going to the well on that match because they do work well together and there is a lot of history there. But it looks like Daniel Bryan and The Miz’s rivalry might be wrapping up in Australia as they battle to see who gets to face the WWE World Champion at a later date.