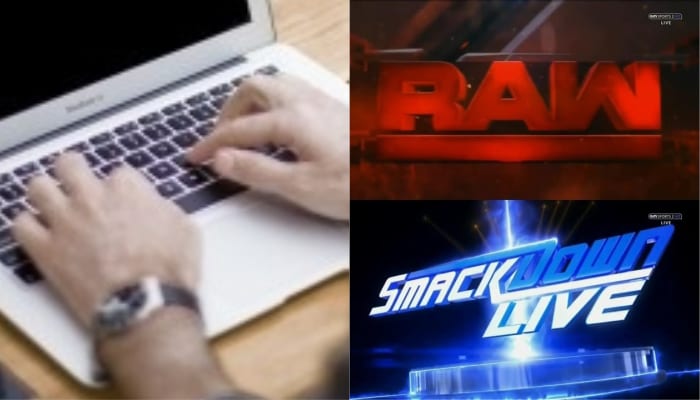 Vince McMahon is the top dog in WWE and the Wrestling Observer Newsletter confirmed that he is still the be-all end-all decision maker for both of WWE’s main roster shows. But, it was also noted and explained who is in charge of the rest of the operation which might surprise some people.

It was noted that Dave Kapoor, who was Ranjin Singh on WWE television, brother of the Great Khali is the showrunner for Raw. His Chief Of Staff title means he has input on the general structure of the show and which writer gets to work with what Superstar.

Ed Koskey is the “lead writer” of Raw and has worked with the company for two decades. Of course, Vince McMahon and Triple H have a huge amount of creative input as well. Vince dictates what he wants and his writers make it happen.

On the SmackDown side of things, Road Dogg which everyone knows and Ryan Ward who has a bachelors in Business Administration from Cleveland State University and has worked for WWE for over 9 years at this point.

It was noted that other writers, for the most part, aren’t at meetings with Vince McMahon at WWE’s HQ, but they are around him at television.