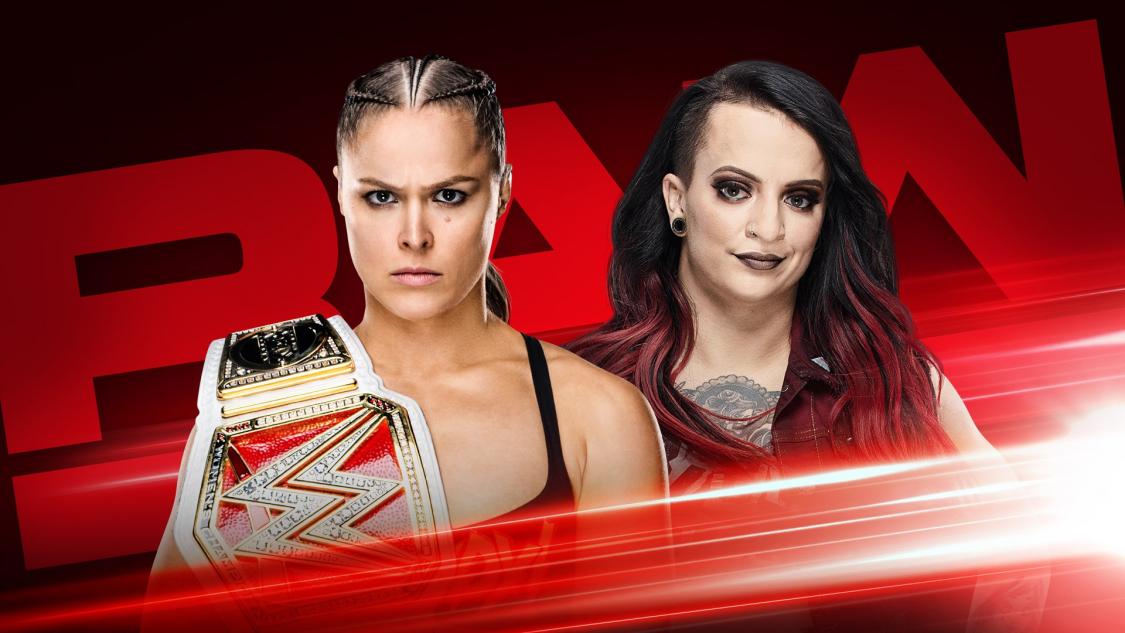 WWE heads to Seattle, WA for tonight’s episode of RAW. Below are the focus points for the show.

The Rowdy One takes on Ruby Riott
Just five days before Raw Women’s Champion Ronda Rousey teams with The Bella Twins to face The Riott Squad at WWE Super Show-Down, The Rowdy One will go one-on-one with the opposing trio’s leader, live on Raw in Seattle.

This past Monday night, The Riott Squad conquered Nikki, Brie and Ronda’s best friend Natalya in a Six-Woman Tag Team Match, giving the group some key momentum heading into the anticipated clash in Melbourne, Australia. Can The Baddest Woman on the Planet attain a measure of retribution against Riott on Raw?

As the longstanding rivalry between The Game and The Phenom continues to intensify, Michaels drops in on the final Raw before WWE Super Show-Down and will no doubt have much to say about his best friend’s last dance with The Deadman.

Will The Showstopper further provoke The Undertaker (and perhaps his brother) before heading Down Under?

Bobby Lashley gets his hands on Kevin Owens before WWE Super Show-Down
One week after Bobby Lashley’s match against Elias ended in chaos thanks to Kevin Owens’ furious pursuit of the outspoken Lio Rush — putting KO on a literal collision course with the powerhouse — Lashley will square off with Owens on Raw in Seattle. Moments after Owens got The Living Truth disqualified, Lashley saved Rush from a 2-on-1 attack by KO and Elias, both of whom fled the ring to evade the dominant Superstar’s wrath.

With The Man of the Hour by his side, will Lashley get some retribution against the former Universal Champion when they collide on Raw, five days before Lashley teams with John Cena to take on Owens and Elias in tag team action at WWE Super Show-Down?

With their Six-Man Tag Team Match against The Hounds of Justice at WWE Super Show-Down fast approaching, will The Monster Among Men, The Showoff and The Scottish Terminator double their efforts to shatter The Shield?