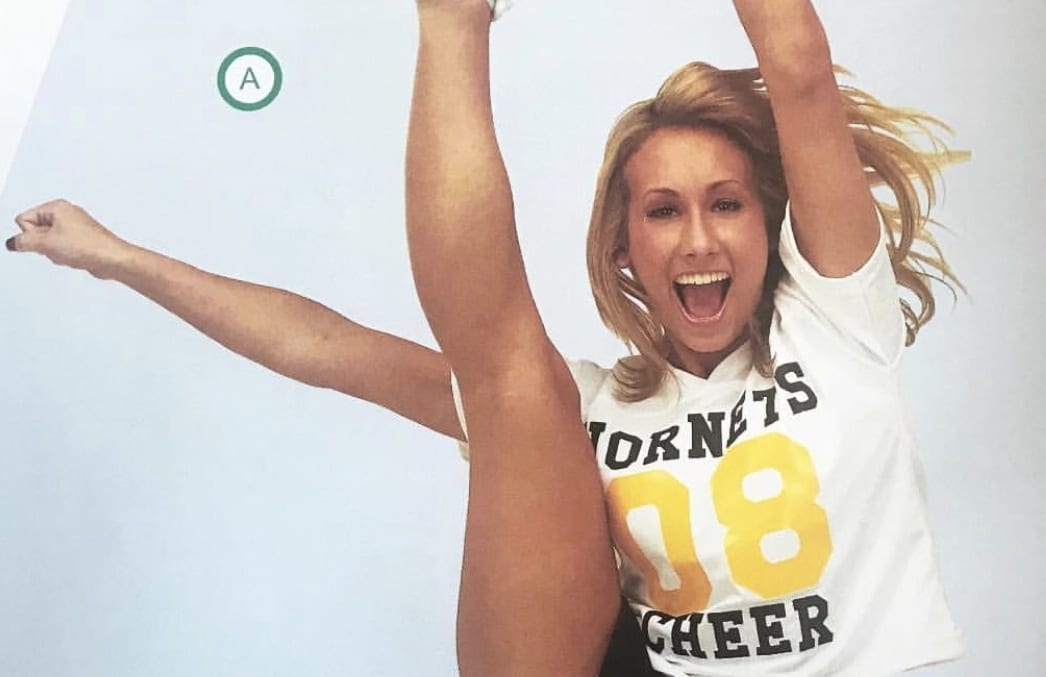 Carmella was a professional cheerleader before becoming a WWE Superstar and during her time cheering on the Lakers and the Patriots, she also got some modeling work as well. Naturally, someone like Mella with the cheerleading chops could appear in a cheerleading catalog and that’s exactly what happened.

As you can see, she was super excited by this 2008 catalog placement in the Campwear section. Since she could do a standing splits, then that’s exactly what the photographer apparently needed.

The former SmackDown Women’s Champion didn’t even have pro wrestling as a thought 10 years ago when she posed for this picture, but at this point, it’s a great reminder for Mella of where she came from.

It’s also pretty interesting to see her in this kind of setting where she’s not really money, she’s just another girl in a catalog. But even then, you can see the enthusiasm in her expression that she’s used to help her draw heat all over the world at this point (even Saudi Arabia). 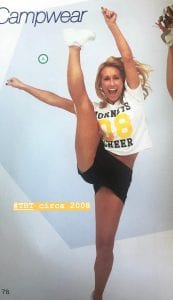