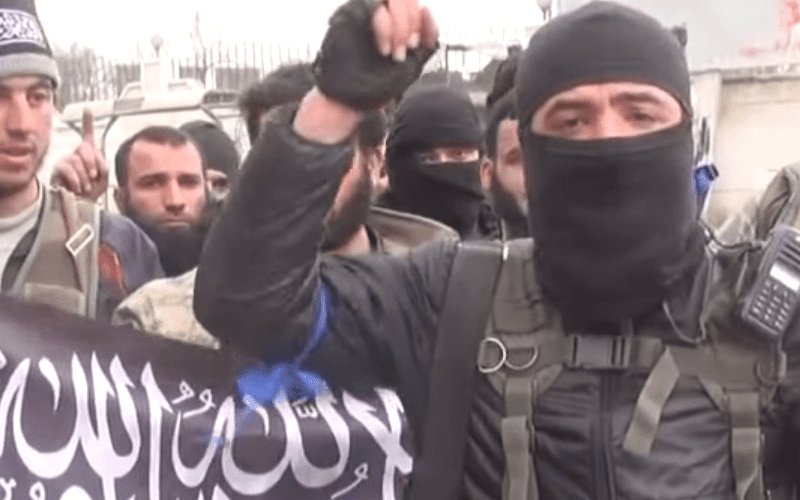 The Greatest Royal Rumble has its fair share of critics and it looks like Al Qaeda isn’t happy about it either. The Independent reports that the terrorist group has warned the Saudi Arabian crowned Prince because he has re-opened movie theaters and is holding WWE events. They consider this as sinful due to their strict religious beliefs.

This warning specifically mentions WWE’s event in Jeddah and the mishap where they accidentally showed women to the Saudi Arabian crowd.

Al Qaeda says these “absurdities” have “opened the door wide for corruption and moral degradation” as they continued with their warning to the Saudi Arabian crowned Prince.

“[Foreign] disbelieving wrestlers exposed their privates and on most of them was the sign of the cross, in front of a mixed gathering of young Muslim men and women,”

They also complained about concerts and movie theaters along with the WWE event. At this time there hasn’t been any kind of official statement from WWE on the matter.