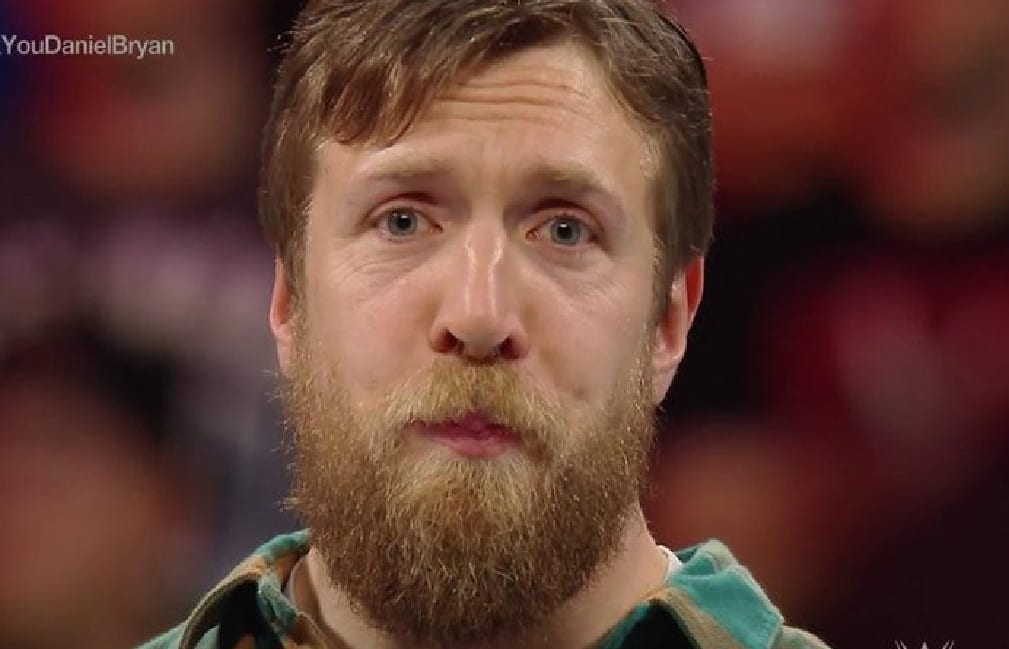 Daniel Bryan’s return from injury was something a lot of fans were overjoyed about hearing and many expected to see him wrestle again, just not for WWE. After all, Bryan had been cleared by a few doctors already that WWE sent him to.

Bryan recently spoke to Heated Conversations With Booker T where he revealed that he had a much larger WWE contract signed when his injury took place that would have seen him making much more money… but WWE hadn’t signed it yet even though Daniel had. Then he was injured and WWE took away the deal which only shows just how much Bryan wanted to wrestle again because he was not only losing time but a substantial amount of money as well.

There was a point when Bryan almost accepted his retirement, but as he explained, WWE’s decision to place him on SmackDown Live as their new General Manager changed all of that.

“Okay, I’m going to transition my life into a more of a homelife and that sort of thing. But then they brought me back and it was only a couple months after I was forced to retire and I’m sitting at ringside for a Dean Ambrose/ AJ Styles match.”

Being around pro wrestling so soon after Bryan was forced to retire kept the fire burning for a return. He didn’t give up hope and as we all know, it certainly worked out. Now he will keep going and hopefully, things will keep looking up for Daniel Bryan. With a #1 contender’s match against The Miz set for Australia’s Super Show-Down, it could be only a matter of time before he’s back in a title match position once again.