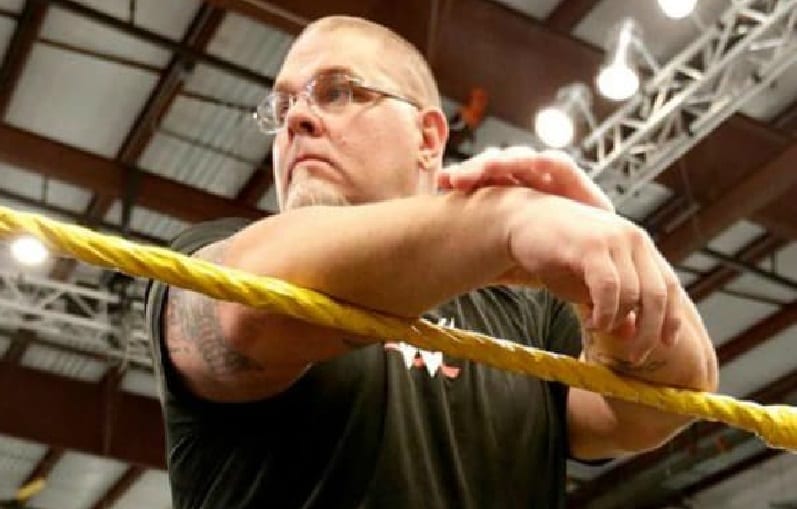 Bill DeMott is no longer in the WWE Performance Center as the head coach and he was replaced by Matt Bloom, but during his time in charge of the WWE PC, Demott’s reign of terror and putting people through the school of hard knocks was pretty legendary which ultimately was a reason why he was dismissed from the company.

Chris Masters is no longer a WWE Superstar but he went through DeMott’s torture and he wasn’t shy about going into some of the painful details in an interview recently uploaded by Wrestling Shoots.

“Anyone who was around during that time will tell you that Bill DeMott was like a freaking drill sergeant. I mean he had us bumping our asses off, it was great. To be honest I disagreed with his style of training. We had Lance Storm and Bill DeMott training us. One week it would be Bill DeMott, the next it would be Lance Storm.”

He said that when Lance Storm would coach for the week everyone would breathe a huge sigh of relief because they didn’t want to endure what DeMott had in store for them. He said DeMott’s training broke guys asking if they wanted it which isn’t a question you need to ask most people who are at that level because they’ve already made it there. It worked for Tough Enough, but now WWE’s developmental system.

“There was one practice in particular in OVW, Matt Cappitelli, he was one of the Tough Enough guys […] he tallied it up every one of us individually bumped 220 to 240 times in that one practice so that just goes to show you and at that point we started to get a little frustrated because it was hurting.”

Masters said he would go back to his apartment and collapse every night. He said they would complain to Lance Storm about how DeMott coached them. Eventually, DeMott would lose his job with WWE but it would take a lot more punishment, unfair practices, and indecent/racist remarks before they could get him out of there.