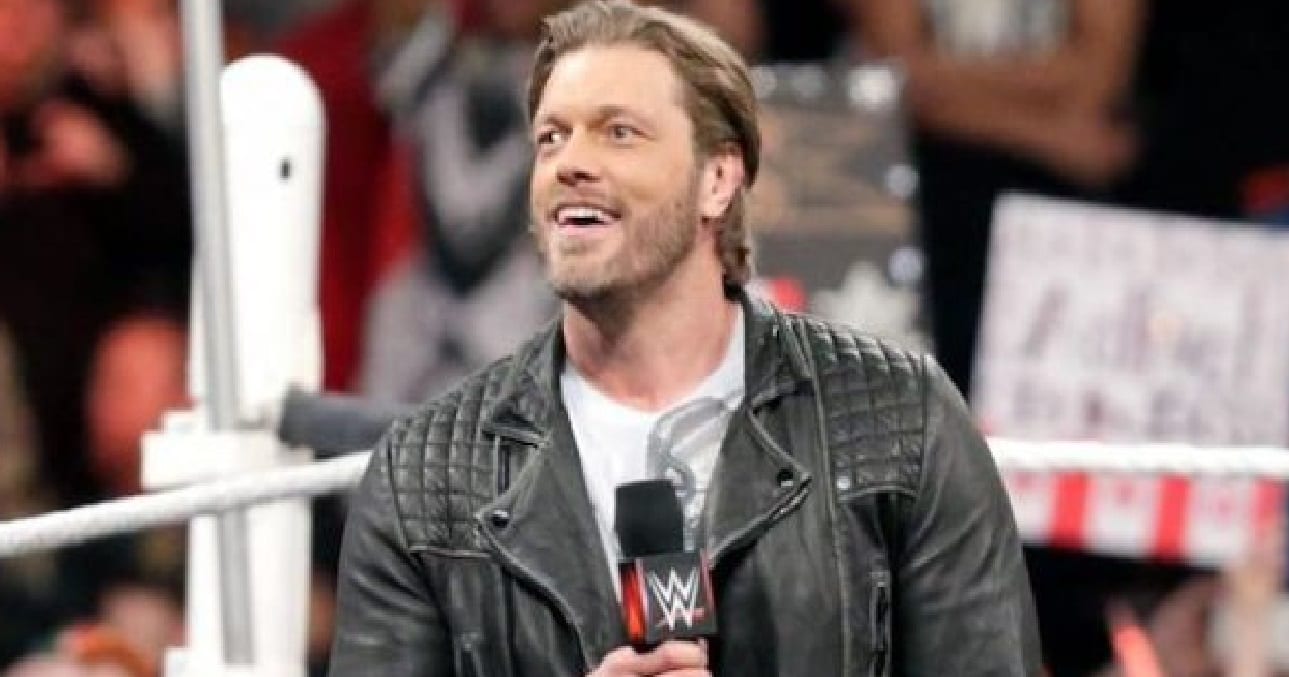 We previously reported via PW Insider that Edge will be returning to WWE television for the big SmackDown 1000 show in October… but apparently, Edge had no idea.

Once the news broke everyone got very excited, especially fans who miss Edge’s brand of humor. After all, there is a reason why Edge & Christian have their own popular podcast and a WWE Network comedy show.

But when fans started tweeting about Edge’s reported upcoming appearance, they started to tag him in the tweets. Edge obviously saw one or five of these and then he had to say something because apparently he hadn’t been confirmed for anything.

“Huh, news to me,” Edge replied to a fan who was happy about Edge’s upcoming SmackDown 1000 cameo. This is very interesting. It would be excellent to see Edge return to WWE television, if just for one night. But he is quite busy as he works on Vikings and is often on location out of the country.

Maybe he’s just playing coy and denying that he’ll be there, but for whatever reason, it sounds like Edge didn’t know about any appearance.

Huh, news to me. https://t.co/MbisUgXPVt