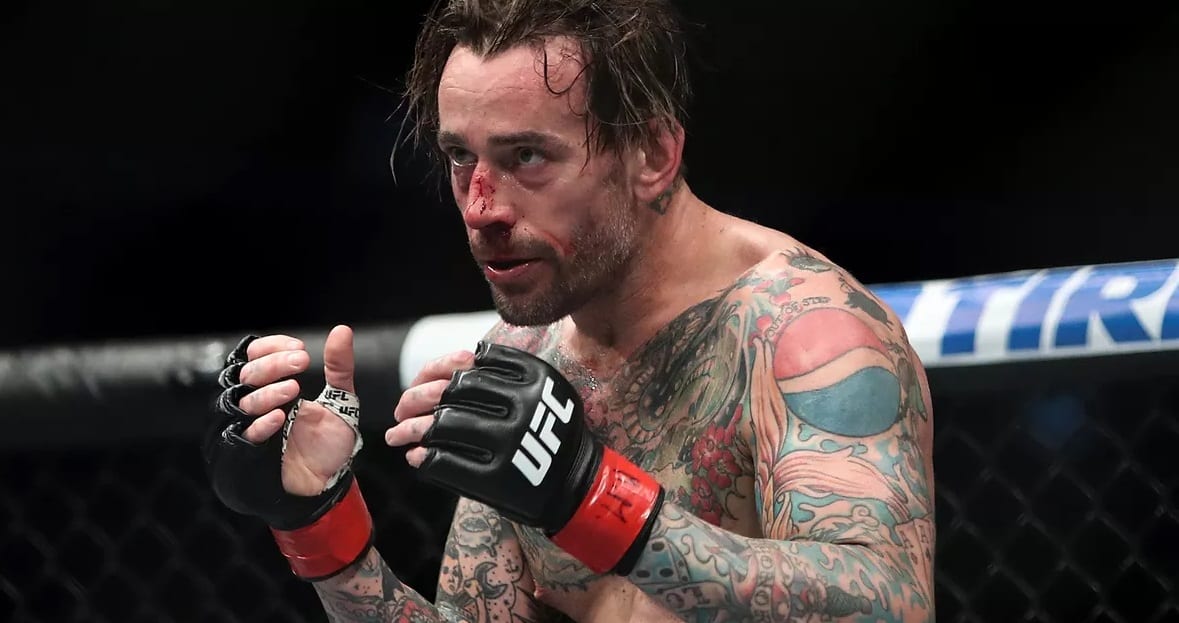 CM Punk hasn’t had the best record since leaving WWE. He has had 3 battles and only won 1 of them. The only problem is the 1 fight he won was in court and the 2 losses he suffered resulted in a 0-2 record in the Octagon. Now it seems like Punk could be entering another phase in his post-WWE career.

Punk appeared on the Ariel Helwani show where he cleared up his UFC status, but it turns out that he might not be seeing UFC as his only MMA option at this point.

“I don’t think it’s UFC or bust. I’m definitely in a weird position you know what I mean? There are other places out there, but would Igo? Should I go?”

“Deserves got nothing to do with it. I still look at it like the world’s my oyster. I’m fortunate enough to kinda pick and choose. I’d be the first to admit — you know me, I’m brutally honest — It probbaly doesn’t make a lot of sense for me to fight in the UFC agian. We’ll have to wait and see what happens.”

That’s like an escape hatch, there’s nothing left that interests me in wrestling.”

Only time will tell where we see CM Punk next. After all, he still has a ton of fans in pro wrestling as evidenced by the extremely long lines to see him during All In weekend. But it doesn’t seem like he’ll be lacing up his wrestling boots again anytime soon. The real question seems to be where he’ll be fighting MMA next as he might have exhausted his UFC options at this point with 2 tough losses.

Thanks to MMAMania for the quotes