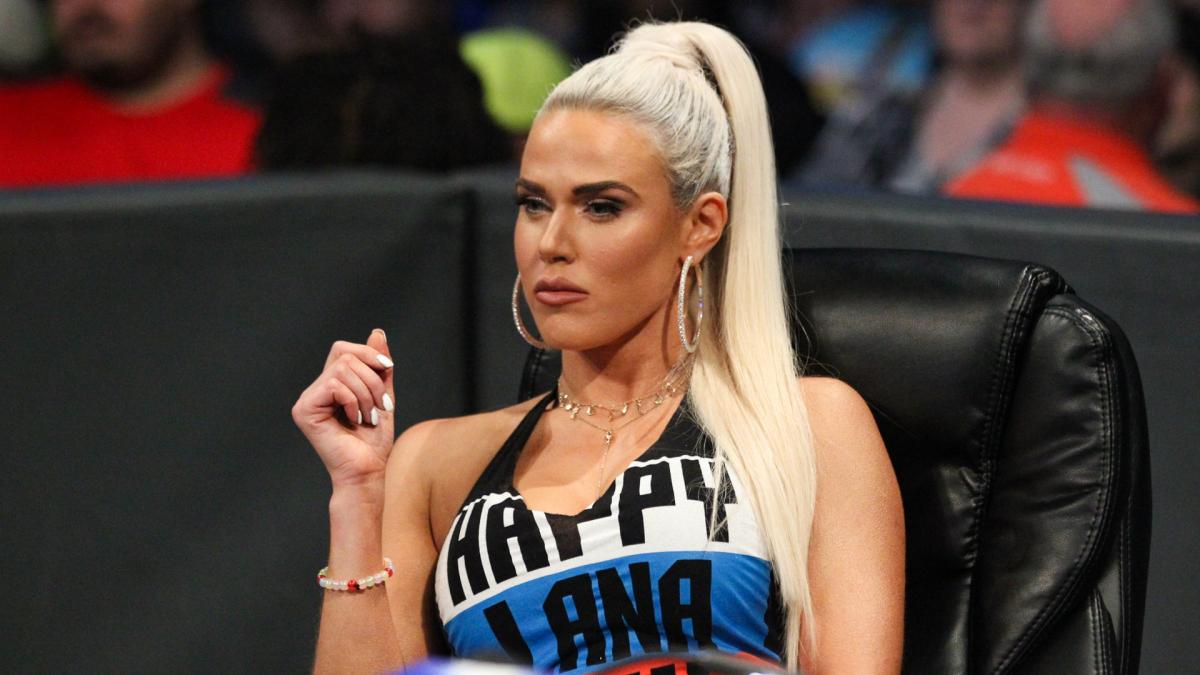 Lana is super excited about being a playable character in the new WWE 2K19 video game, but if you ask her right now she might feel differently about the idea. After all, she didn’t appreciate how the guys in the 2K lab decided to represent her in the game.

The Ravishing Russain wasn’t just upset about getting a 70 rating but she’s kind of appalled about how they made her look as well. Don’t get us wrong, she looks great compared to other games which shows how good video games are getting. But Lana never had short hair like that according to her.

Not only that, but Lana isn’t happy about her ring attire. After all, WWE Superstars have to pay for their own gear and she doesn’t remember commissioning to have anything like that done.

Lana said she is confused about who this wrestler is in the new video game pretending to be her. Only time will tell if we’ll be able to go in and make her hair longer with a wrestler edit option, but I have a feeling people would love to show Lana how they alter her look once the game comes out to see if she approves then.

Who is this ?????? Never have I worn that gear or wrestled with short hair so I am very confused who this women is. https://t.co/at8oKeE1JO