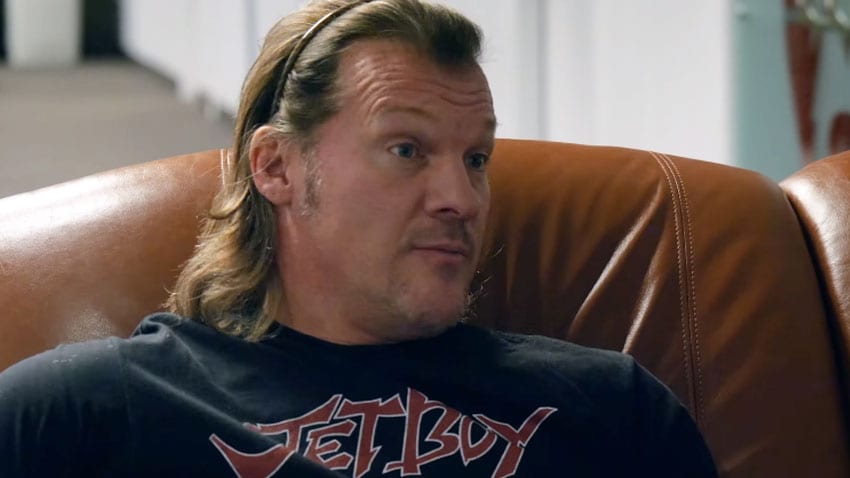 Chris Jericho is a very busy guy and this shows by how often he works doing whatever project he has lined up for himself next whether it is an acting gig, rock concert, or wrestling show. Chris Jericho is pretty close to some important people in Impact Wrestling which led some fans to believe it might be possible for Y2J to eventually jump ship in a big way and appear for Impact Wrestling.

Joe Peisich said on a special news edition of the Barnburner Fired Up podcast said that Chris Jericho and Impact Wrestling might come together much sooner than some people might have expected.

“Also I hear don’t be surprised if Chris Jericho shows up at Bound For Glory.”

Y2J’s involvement in Impact Wrestling might seem far-fetched for some fans but don’t be surprised to see it go down. After all, Y2J has been popping up in a few places we wouldn’t have expected him to recently like All In. He also has the Jericho cruise setting sail a few days later, so it would be a great chance for him to get one more good plug in for that. After all, Impact Wrestling has been promoting the Jericho cruise pretty heavily for a while now.