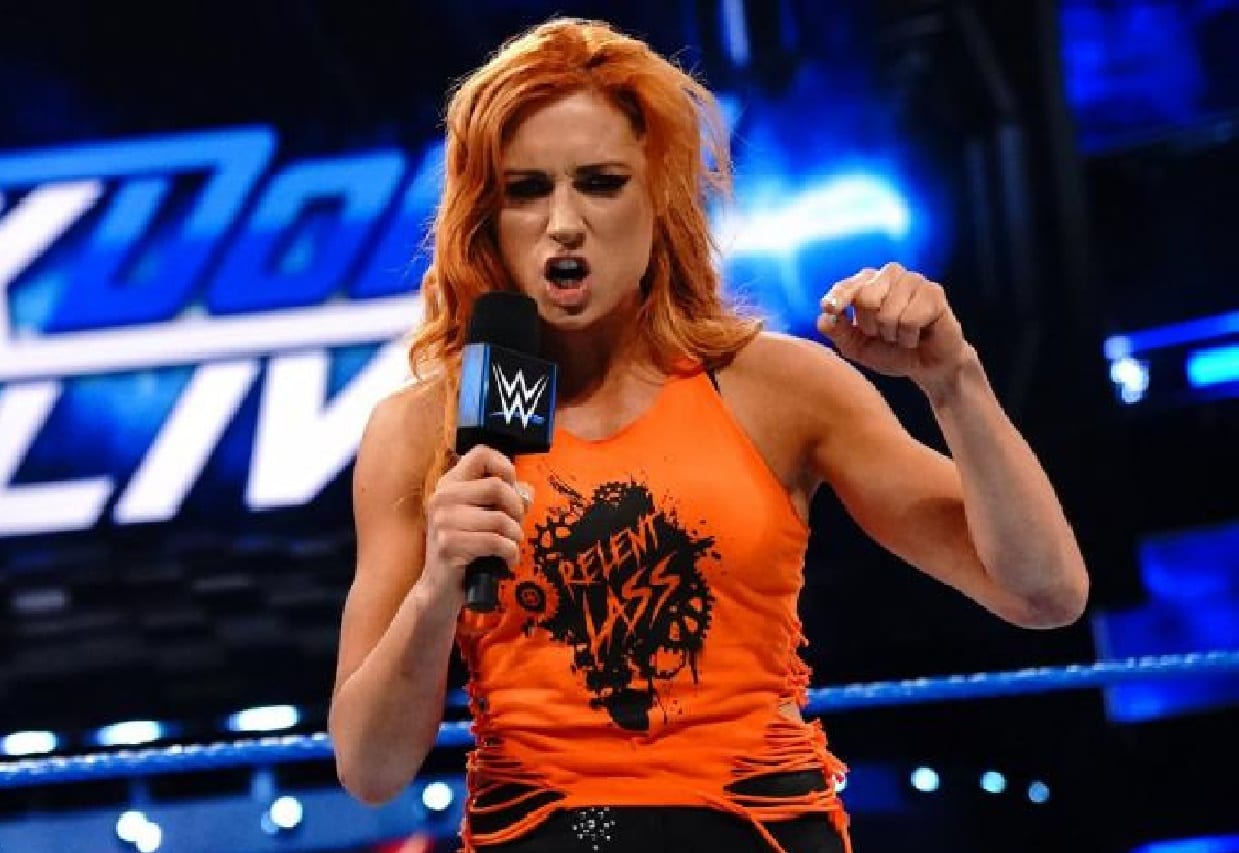 Becky Lynch isn’t going to take playing second-fiddle to Charlotte Flair anymore. Since SummerSlam, she’s been on a mission to not only capture the SmackDown Women’s Title once again but also to prove that she is deserving of a top spot.

Lynch’s new attitude has brought a lot of attention to her as she continues to chase Charlotte Flair for her title. Only time will tell when or if her mission is successful, but she has a pretty strong word for her doubters in the meantime.

The Lass Kicker uploaded a meme of herself saying, “screw you.” The caption to the photo was really what people should be reading though:

It looks like Becky Lynch isn’t going to be dropping her new Stone Cold attitude just yet. Let’s just hope WWE books her carefully because she’s in a position where her character can either get a huge boost or be yet another body in the way for Charlotte Flair to put down. Let’s hope it’s the first option.