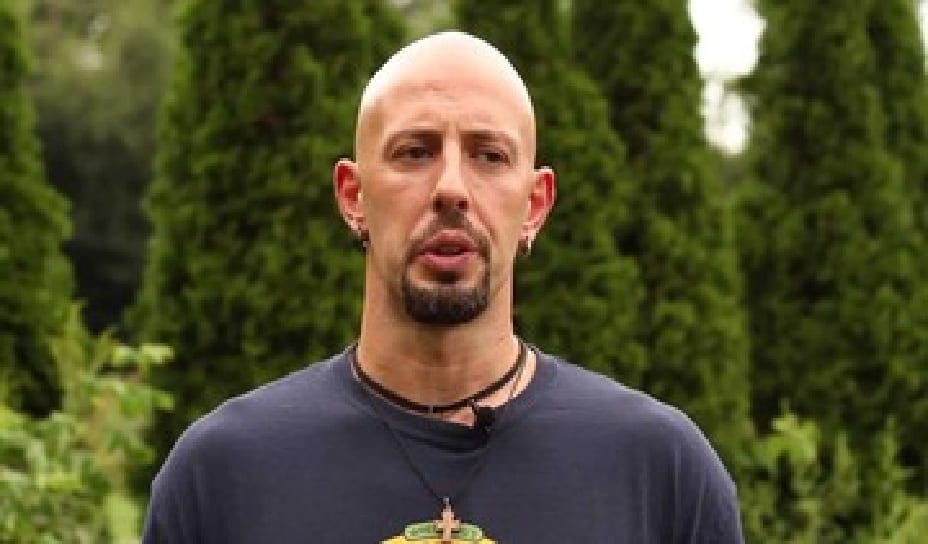 There are a lot of things that can happen when you get arrested. Not only do you lose your freedom which is never fun, but you also have other things you have to consider on a much bigger scale.

ECW legend Sabu recently tweeted out: “Sssssshhhhit just landed in Adelaide ..Australia.. very nervous about the Q & A tonight….haven’t done very many of them..Q&A’s that is.”

Justin Credible was supposed to work an event in Australia, but then as he put it he got his “stupid ass arrested and can’t leave the country.”

It just goes to show that there are consequences for our actions. Hopefully, once Credible is allowed to leave the country he’ll be able to stay on the right side of the law. After all, it’s keeping him from doing a pretty cool hardcore Q&A.

I was supposed to be there until my stupid ass got arrested and can’t leave the country https://t.co/qZrFyJQsfn