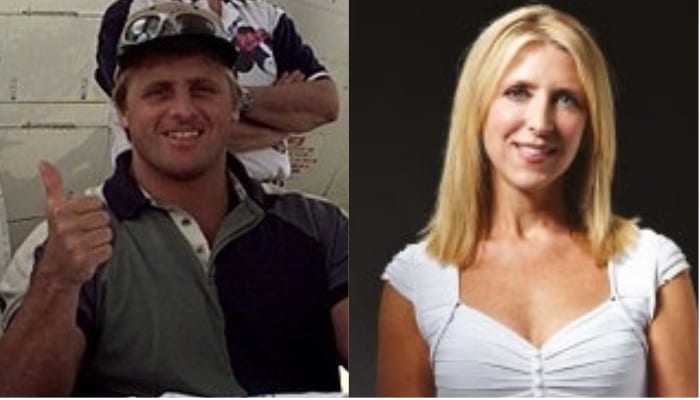 Owen Hart passed away far too soon at a WWE event and Martha Hart will never forget that fact which is why she won’t let her husband’s name be used by WWE in any way that would make them money.

But Hart was recently inducted into a different Hall Of Fame that had nothing to do with WWE and she had no problem with it.

Owen was inducted into the George Tragos/Lou Thesz Professional Wrestling Hall of Fame last month and plenty of members from the Hart Family was there to accept the award in Owen’s memory. Martha wasn’t there, but that didn’t mean that she didn’t approve.

Hart posed for a picture with Owen’s HOF plaque with a big smile on her face. It showed that she doesn’t mind having her husband’s memory honored, she just obviously hasn’t changed her stance on WWE yet.