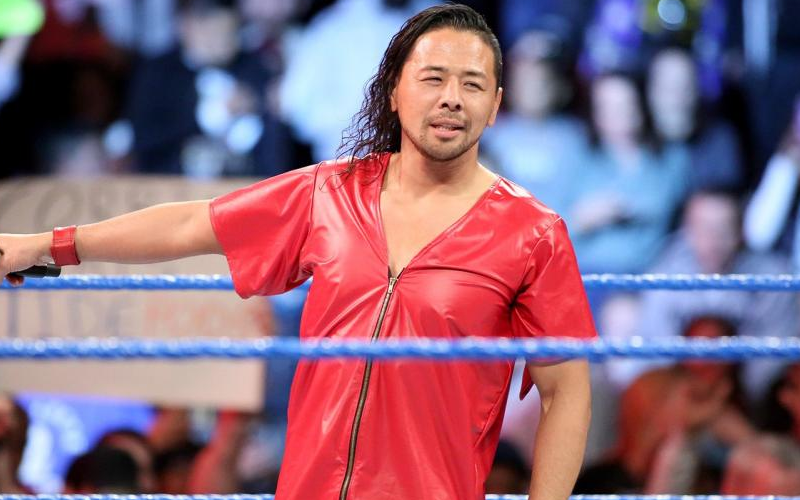 WWE posted footage of Nakamura backstage at Tuesday’s SmackDown tapings in Canada. In the footage, Nakamura says he makes the rules in Nak-America and he’s refusing to compete until he finds a worthy opponent.

“SmackDown Live is the land of opportunities. I make the opportunities in the United States of Nak-America but I refuse to compete on SmackDown until I find an opponent worthy of my time.”