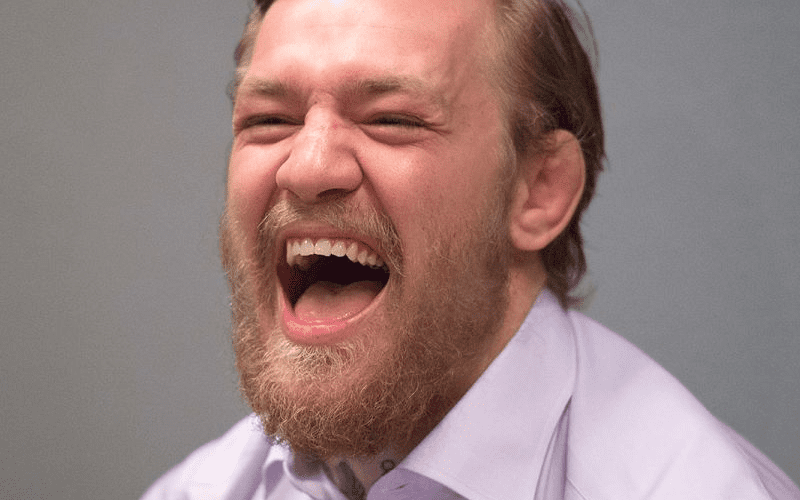 Conor McGregor has taken his rivalry with Khabib Nurmagomedov to the next level, insulting his father Abdulmanap on Instagram.

The Irishman has been relatively quiet regarding his thoughts and views on his Russian opponent ever since the bus incident during the UFC 223 fight week. Now, however, as we get closer and closer to their long awaited showdown at UFC 229, it seems as if Conor is ready to take it up a notch when it comes to the promotion of the event.

McGregor has never been shy when it comes to voicing his thoughts and opinions, and this fight will clearly be no different. You could argue that we haven’t seen a contest more personal than this one across the last few years in mixed martial arts, and with six weeks to go until fight night, there’s no telling what either man will come out with next.

There are rumours circulating that some kind of press conference will be arranged for next month, in which McGregor and Nurmagomedov will both be present. If that’s the case then we’d have to imagine that some kind of security measures will be in place, given the overwhelming hatred that both men possess for one another.

Either way, whatever happens from now until October 6th, every fan will just be hoping that the two men can make it to fight night in one piece as we gear up for what many are already calling one of the biggest fights in the history of mixed martial arts.