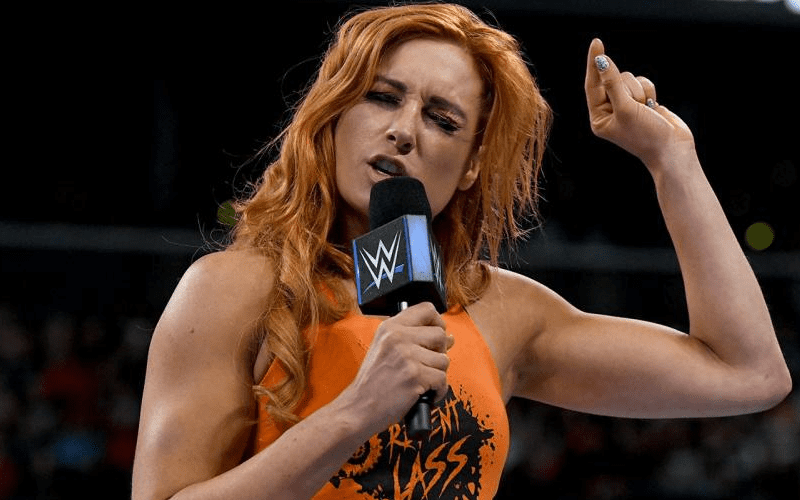 WWE producer Road Dogg took to Twitter and responded to criticism of the Becky Lynch heel turn seen this week on television.

It’s funny, this “revolt” is exactly what Becky’s character is saying, I didn’t get my way and now I’m mad about it. And make no mistake, I’m talking about her “character” not the person. The person did an interview, the character did a promo!