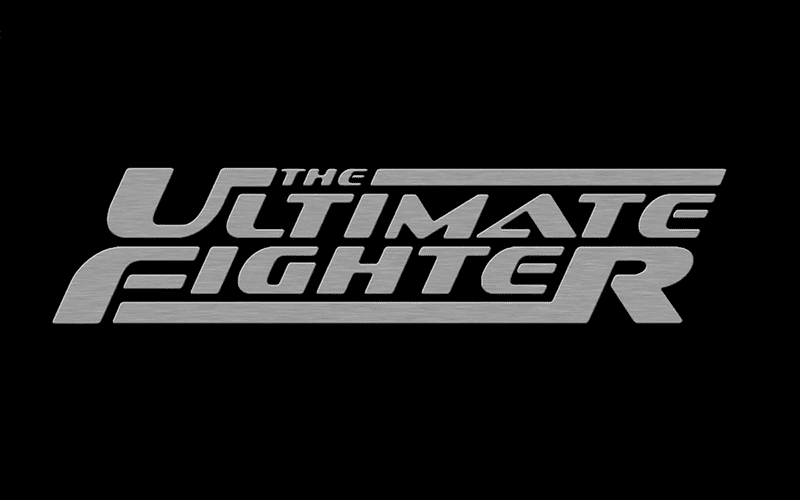 While speaking to the media [via MMA Junkie] after the season finale of DWTNCS, UFC President Dana White mentioned that The Ultimate Fighter will continue on ESPN.