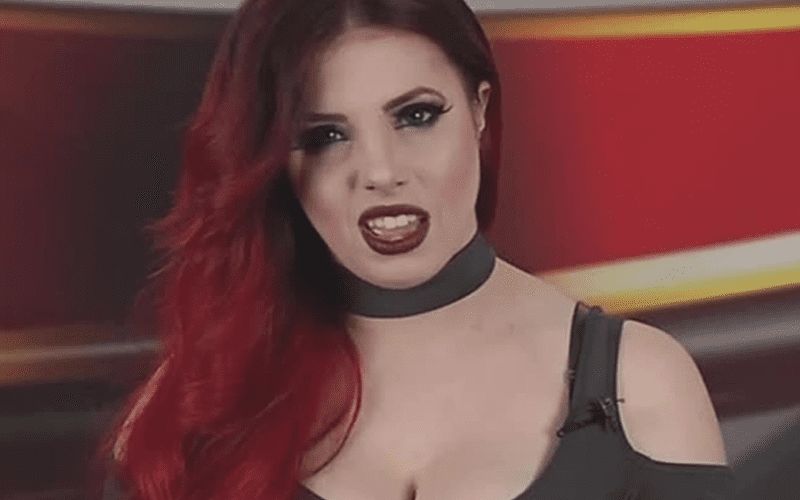 Jay Lethal recently spoke out against the accusations against him that Taeler Hendrix’s ROH run was shut down because she wouldn’t sleep with him. He said there is no truth to this and the investigation into the claims will prove they’re unfounded.

But when Taeler Hendrix saw Lethal’s reply she had a response of her own. She posted a screenshot from a conversation she says are from Jay Lethal.

The text messages don’t say much except for Lethal was trying to get ahold of her. They said the messages took place on Thursday too but that doesn’t mean it was this Thursday because the screenshot could have been taken at any time.

For the time being, we’ll just have to wait and see how this pans out. What do you think about the evidence against Lethal so far?

deny all you want. you sent me this before you pulled me aside at a live event, told me what you told me. just because the business has been a certain way for so long. I'm tired of it and I'm fighting for what's right. pic.twitter.com/CxUkFsGOrY