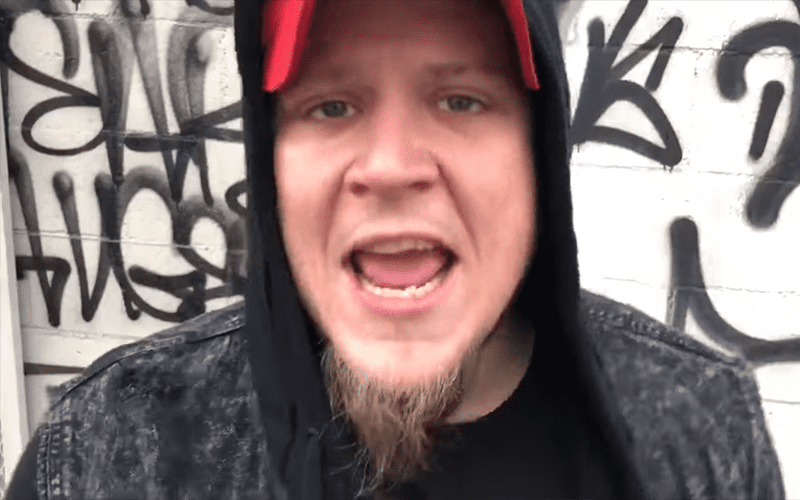 Sami Callihan was in NXT for a big as Solomon Crowe. Then he left WWE for a couple of reasons. The former Switchblade Conspiracy member with Dean Ambrose decided to go back to the indies and he’s made a pretty name for himself.

Callihan recently saw Juice Robinson win the IWGP US Title at the New Japan G1 Special this weekend. He was obviously inspired because Robinson also left NXT to make it on his own.

Robinson left the hippie CJ Parker gimmick behind him and hasn’t turned back. Now he finally defeated Jay White and picked up his first singles title in a very long time. This was a great payoff for him and Sami Callihan saw it and had to comment.

“Seeing this should be a true inspiration to anyone in this business. ALWAYS bet on yourself,” Sami wrote. He very well could see championships in his own future now after Juice did it in San Francisco.

Seeing this should be a true inspiration to anyone in this business. ALWAYS bet on yourself. pic.twitter.com/XTQcfPVJ6o