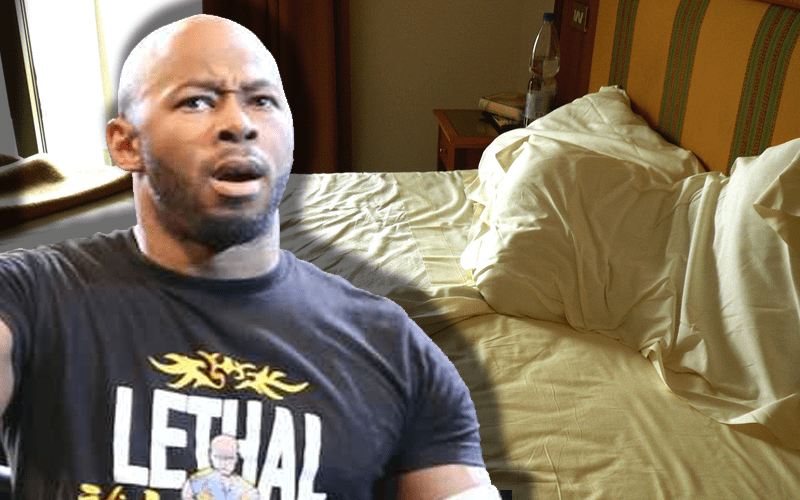 Jay Lethal recently had some terrible accusations handed down about him from Taeler Hendrix who said she wasn’t pushed in ROH because she refused his sexual advances. Some fans have spoken about this subject and Hendrix said her attorneys are on the matter.

Now Jay Lethal is actually speaking out on the matter. He recently tweeted out a message concerning the accusations which you can read below.

The current ROH Champion said not to use his statements for any reason to bully someone online. He is just stating his side of the story. Only time will tell what happens next, but ROH said they are investigating the matter.

He said there is no validity to the baseless accusations. He said he would never engage in any conduct that disrespects the business either. He is also confident that the investigation will show that these accusations have no grounding in reality.

We will continue to keep you updated on any new developments in this story.

Please do not use my words here as fuel to attack myself or my accuser, there is already too much hate going around in the world so let’s not add to it. pic.twitter.com/eZ5IVcPSez