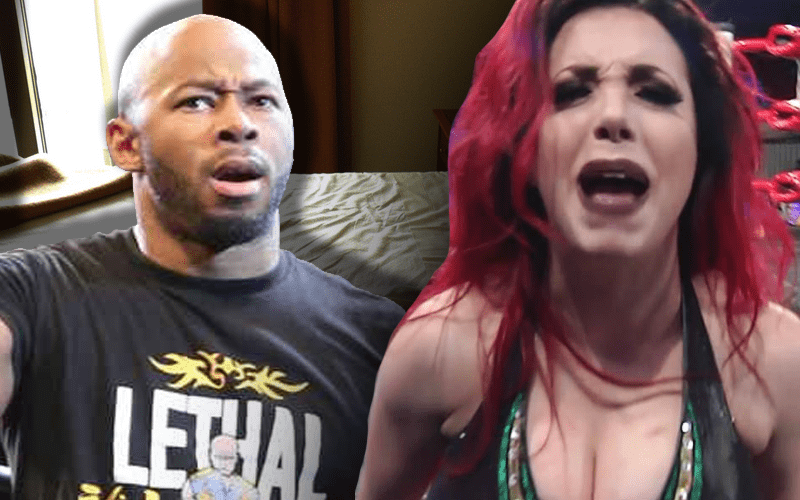 Jay Lethal had some pretty serious accusations made against him recently. Taeler Hendrix came forward and said she wasn’t pushed in ROH and pulled from television because she wouldn’t sleep with Jay Lethal. This accusation has been taken pretty seriously as all allegations of this kind are, especially during the Me Too movement.

Bryan Alvarez brought up this subject on Wrestling Observer Live where he summed up everything we know about the story so far. While it is a new subject there has to be more to this story. But we’ll probably have to wait until an investigation has concluded before we know much more.

“So nothing from Lethal. Nothing more from Taeler. Nothing more from Ring Of Honor. So obviously there is an investigation going on because everyone is being very quiet about this. So we’ll follow this for the next week or so and find out what’s going on. This is being worked on that’s all I can say abotu the entire thing. I presume from both sides.”

Hopefully, this story will be verified if true. There has already been some support for Hendrix’s who are supporting her stance during this time. We will keep you updated as we hear anything else.