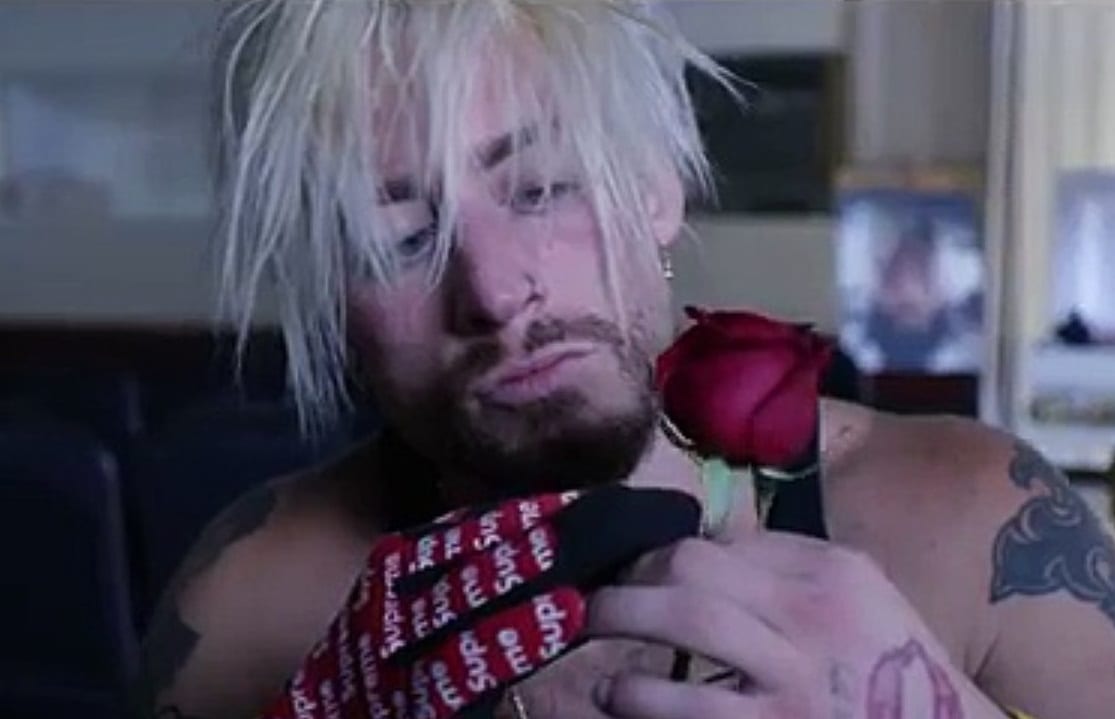 Enzo Amore changed his name to Real1 and then he dropped Pheonix on everyone to blow up the internet for a bit. His song Pheonix went viral in no time and is still racking up hits.

Pheonix is mostly a diss track against the woman who accused Amore of rape and the entire media circus around the situation. He didn’t pull any punches and shot from the hip in a pretty brutal way while saying his accuser’s false statements set back the Me Too Movement and the Women’s Revolution at the same time.

But when Simon Gotch, now Simon Grimm heard Real1’s diss track he had a much different opinion on the matter. The former NXT Tag Team Champion spoke to Chris Van Vilet and he unloaded on Enzo Amore’s recent jump to rap music while condemning him for going about everything in the wrong way.

“Best case scenario, Enzo made a diss rap about a mentally unstable drug addict who needs counseling for both a drug problem and she’s bipolar or whatever mental issue she has. She needs to be seeing a psychiatrist and getting drug counseling. She does not need a diss rap being written about her. That is not going to help her situation. And a decent human being would see that and go ‘You know what? I’m going to distance myself from this. I’m going to move on and do my own thing. This does not define me. This is not who I am. I did not do this.’ They’re going to walk away from it because they’re clean and innocent.”

“His reaction was instead to do the diss record. Which worst case scenario, he did commit the act of rape, he lucked out because unfortunately, the reality of criminal proceedings is that they are financial acts. Lack of evidence usually means that they don’t want to spend any more money trying to gather evidence. That it’s not been easy enough to justify the cost and they’re going to move on.”

“This is not uncommon in cases of sexual assault because again, you rarely have any sort of evidence beyond DNA and all that really shows is that a sex act occurred. It does not show whether or not that act was consensual. So it’s just a he said, she said situation, unfortunately. So that means worst case scenario, he did a diss track on a woman he raped. So best case scenario he’s an awful human being, worst case scenario he’s a monster.”

It looks like Simon Grimm didn’t appreciate Phenox as much as Real1’s fans did. He might have a point there but there’s probably not much that will change Grimm’s mind at this point because he doesn’t like the idea of Enzo Amore’s diss track no matter if he was innocent of sexual assault or not.