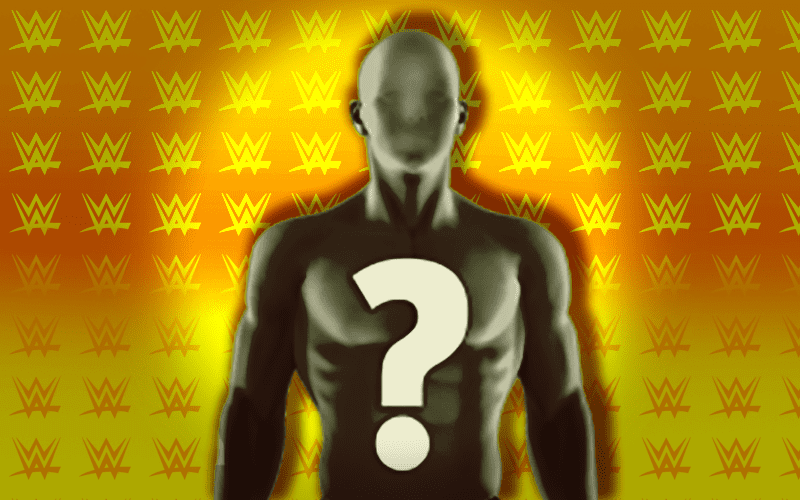 We are living in a very interesting time in American history. There are currently some laws in place which are separating some children from their families at the border. We’re not going to get political here and take any kind of side, but WWE announcer Kayla Braxton recently addressed this topic and she doesn’t’ seem to care what anyone else thinks.

Braxton also revealed in the process of making her argument that she herself had to deal with a situation at a very young age where she was taken away from her own mother as well.

“Man it’s disheartening that some friend and family are telling me that I’m wrong to be upset about what’s going on in this country. That the parents deserved this. I was put into foster care because my mother made some wrong choices and I know that was the most difficult thing she’s ever had to deal with. And that was a consequence. But was being taken away from my mother at a tender age what I deserved as well? Because that’s what I’m hearing you say. That these kids sleeping on warehouse floors after abruptly being torn away from their parents is their fault too. I’m speaking and fighting on behalf of these children. And if you can’t see that and want to come at me with your hatred and small mind — let’s not be friends anymore.”

Politics and pro wrestling are sometimes not the best fit but sometimes a topic can really hit home for someone in a way that makes it impossible to ignore. Kayla Braxton has made her opinion known and apparently, if you have a problem with that then she simply doesn’t need your friendship.