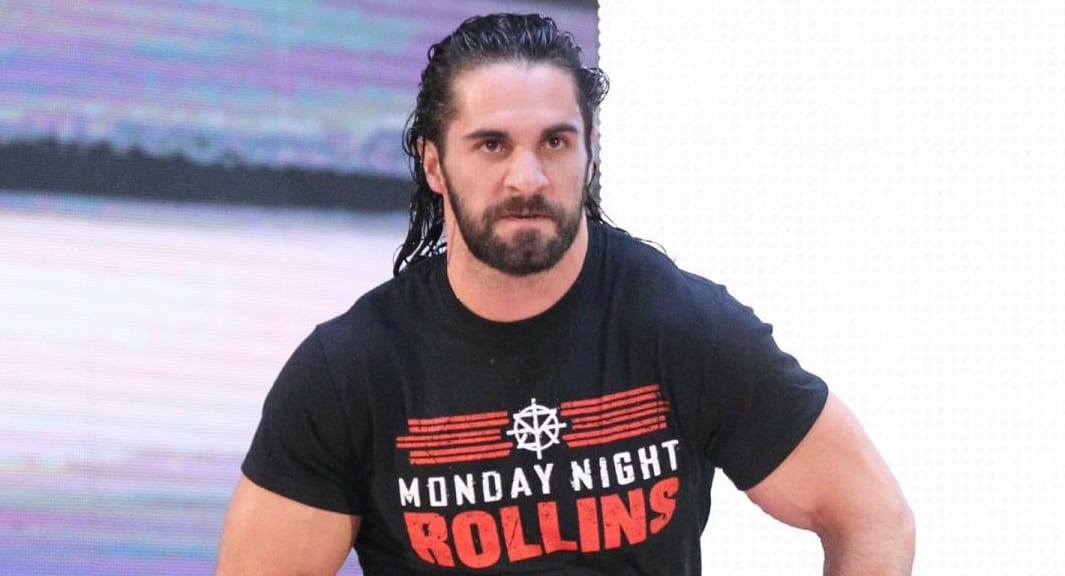 Seth Rollins dropped the IC Title to Dolph Ziggler after making an open challenge the night after a pretty rough match against Elias. It wasn’t the best idea for Seth and now he’s without a title.

Dave Meltzer discussed this on Wrestling Observer Radio where he went into some detail about what could be down the line for Rollins. Apparently, he’s still extremely over and WWE might need him in other ways than as the IC Champion.

“I mean it’s possible [he could win the title back] I don’t know. I kind of like the idea of him not winning the title back and going in that main event multiple-person match.”

“I think when they announced a multiple-person match I thought that was very good for Rollins because #1 he’s been the best guy so he would help the match and #2 he’s the hottest guy right now although Strowman’s pretty hot. But I think that it would be good for him to be in that match.”

We’ll have to wait and see how WWE ends up booking Seth Rollins after losing his Intercontinental Title to Dolph Ziggler. After all, nobody really saw that title change coming. But it could mean an exciting Extreme Rules pay-per-view for The Architect.