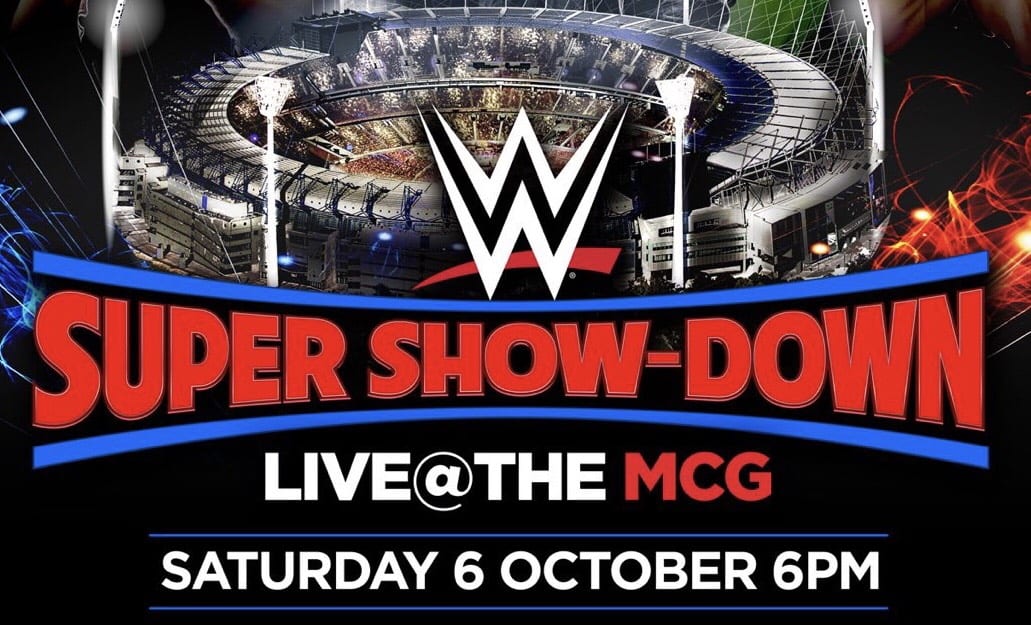 WWE is planning a couple huge shows coming up very soon and it could become a regular thing to hold for WWE especially if you’re talking about overseas. The Greatest Royal Rumble in Saudi Arabia was as massive as WWE could make it and the upcoming Super Show-Down in Australia could beat the Greatest Royal Rumble in size seeing how they have the potential of pulling over 100,000 people into the Melbourne Cricket Grounds.

Brad Shepard of Bodyslam.net reports that a source in WWE told him the upcoming Australian event is “going to be a beast.” It is reportedly expected to be as big as the Greatest Royal Rumble or at least it will be on the same scale.

It was also noted that attention might need to be paid to the fact Brock Lesnar is absent from the marketing for the big Australian event in October as well. Lesnar is currently not expected to be a part of the Super Show-Down which could mean he might not even be expected to be under WWE’s employment at that time either.

Only time will tell how WWE is able to fill the Melbourne Cricket Grounds in October but with the involvement of Ronda Rousey and Triple H vs The Undertaker for the last time ever (apparently) this event could be enormous.