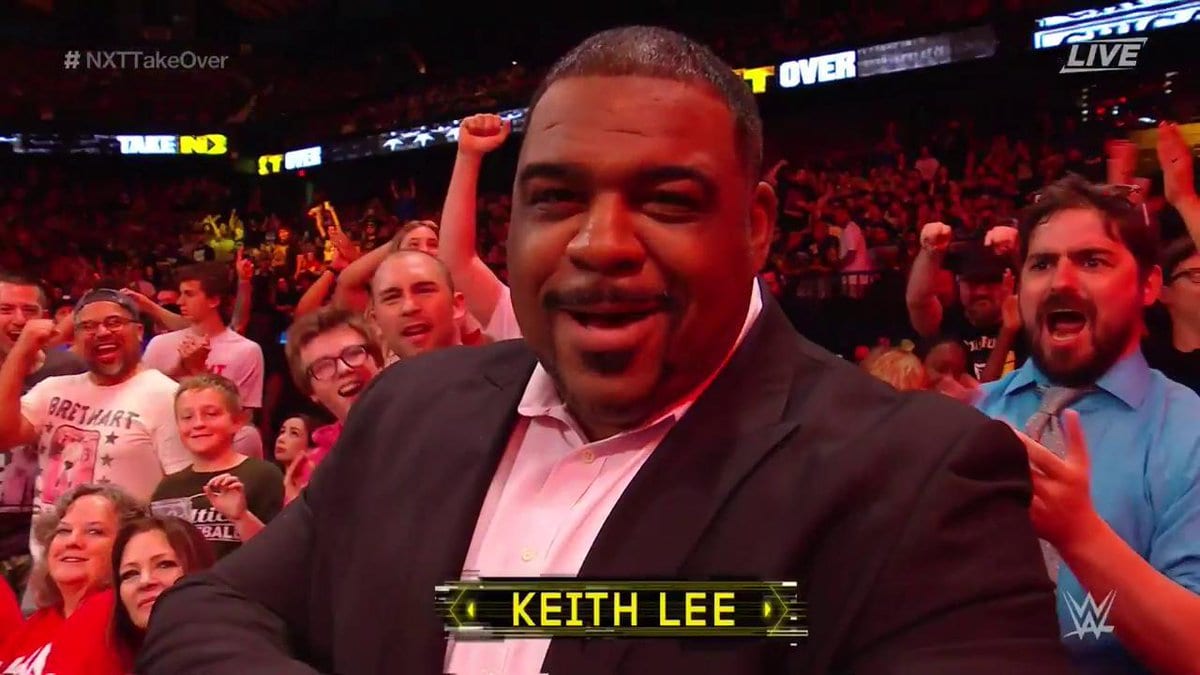 Keith Lee popped up at NXT TakeOver: Chicago and plenty of people were happy just to see him make it on camera so he could have his name plate showed.

It looks like he’ll be known as Keith Lee for now, but whatever they call him probably doesn’t matter much to the excited new NXT recruit.

Lee posted on Twitter to describe the excitement he has for finally being able to reach WWE. It might take some time for him to find his way into a top NXT storyline, but only time will tell.

In the meantime though, Keith Lee is going to enjoy every moment he can while he takes in all the WWE Performance Center and NXT can teach him. He is grateful and is very proud of all he accomplished but he’s not the only one.

I believe my grandparents would have been proud.

I believe my aunt would have been proud.

I am at peace. And I am grateful.

Looks like my little time off will be coming to an end sooner than later.#BaskInMyGlory #iAmLimitless https://t.co/db5LS638aK