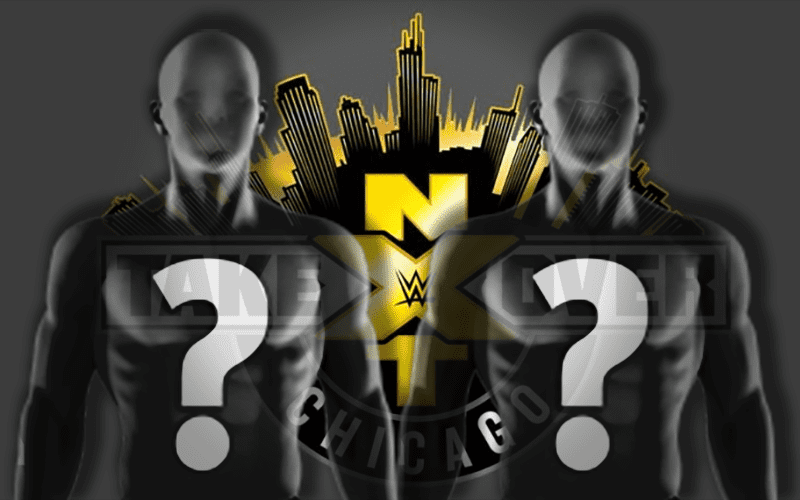 While there is no confirmation at the moment, an NXT exclusive clip shown on WWE’s official YouTube channel may have revealed a new potential match for the upcoming NXT TakeOver: Chicago event.

On their YouTube channel, WWE featured an interview with The Undisputed Era following the match between Roderick Strong and Danny Burch. With all four members of the group around, Kyle O’Reilly made his presence known.

There was no additional clarification provided as to when the proverbial match will take place. If you look towards NXT TakeOver: Chicago, there has been no announcement made so far. Cole is also not scheduled to face anyone for his Championship, while The Undisputed Era are scheduled to defend their NXT Tag Team Championship against Burch and Oney Lorcan.

As The Undisputed Era implement the freebird rule, it is possible Strong and Cole faces off against Burch and Lorcan, as O’Reilly takes on Dunne for the Championship. If this match doesn’t take place at TakeOver, there is every likelihood it does take place during the tapings for the next week.

Would you like to see this match? Sound off in the comments below!