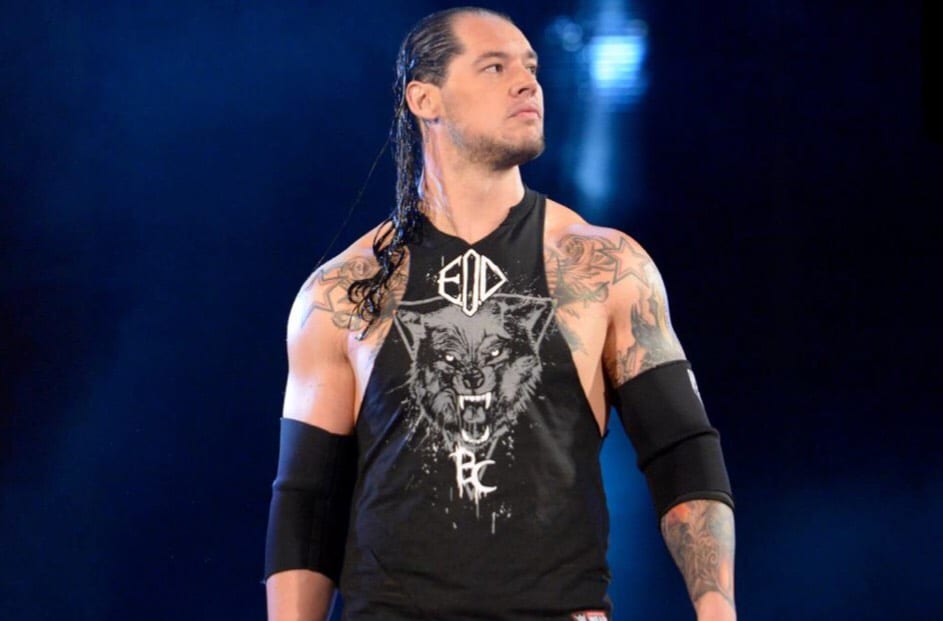 Baron Corbin was introduced to a new role this week on Raw and as the night went on several things seemed to have been influenced by the new authority figure.

Brad Shepard discussed Corbin’s new role on Backstage In WWE where he described how Baron Cobin’s new role could be the new arm of The Authority.

“He’s a corporate guy now. He’s part of The Authority. He’s going to make sure everybody follows the rules. I mean he was the most featured Superstar on the show this past week.”

“It’s a little different spin on The Authority and it’s part of an actual wrestler’s character. It’s not a McMahon/Helmsely. It’s an actual wrestler who wrestles on the roster who’s getting something new to do because he had nothing and I like it. I’m growing into it very qucikly because it’s giving him time to get on camera and cut promos and that’s what I think he needs to develop and to shine.”

Baron Corbin’s role as RAW Constable might evolve into something very interesting. But only time will tell if we’re going to eventually see The Lone Wolf in a suit.