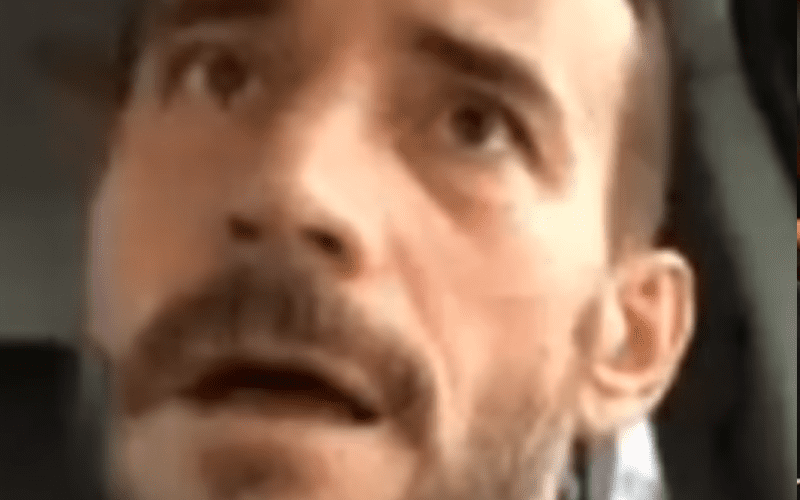 Former WWE Superstar and current UFC fighter CM Punk was interviewed by TMZ Sports ahead of his match this weekend at UFC 225 in Chicago against Mike Jackson. Here, he discussed at length how driven he is and how he feels going into the event.

Punk first discussed how his mindset has been the past few weeks leading up to the fight, given the lawsuit he has been dealing with.

“It’s been a real hard, emotional couple of weeks for me. It all culminates on Saturday. I’m sharp and I’m ready and I’m focused. Everything else is behind me in these next couple of days, like all the I’s get dotted and the T’s get crossed. I walked down the street, and you know, people are shouting like ‘go get ’em Saturday’ and like, that’s a hell of a feeling, you know? It really is.”

Onto the match, Punk assures his fans that they will be smiling after his match is said and done. He also thanks them for his continued support.

“I got a gift for you on Saturday. You tune in and you support me and you’ve supported me throughout my career, through all these different incarnations. This is just another stop on the ride. So I appreciate the support, and we’re all gonna be smiling Saturday night.”

The fighter explains what is driving him, heading into the bout.

“I think anybody, no matter who you are or where you come from. I think if you want to do something and you’re passionate about it and you enjoy doing it, you wanna be good at it. There’s never not gonna be a time where I’m not playing catch-up with the guys in my gym. Whether it’s my coaches, my teammates. So just to be able to compete with them, to make myself better, I gotta get better. The only way you’re gonna do that is with reps, reps, reps, reps.”

Punk confirms whether or not a victory is the only measure of success for him.

“I’m hyper-focused on getting the win. But I don’t feel in life that winning is the only measure of success. I lost pretty spectacularly in my last fight but I learned so much and there are intangibles that I wouldn’t have learned if I would have won. So every pitfall and every setback gives me experience in my book.”

Finally, Punk is asked if he would like to face Mickey Gall again.

“It’s nothing I’ve really thought about. I love to. I mean, you never know what the future holds. I mean right now, I don’t think matchmaking wise, MMA math wise it would make a lot of sense. Conversely, I think me vs. Mike Jackson makes a whole lot of sense. Two guys, equal experience. We both fought the same guy, we both lost. So that does make sense. You never know what will pop up down the horizon.”

See Punk on TMZ Sports in the video below.