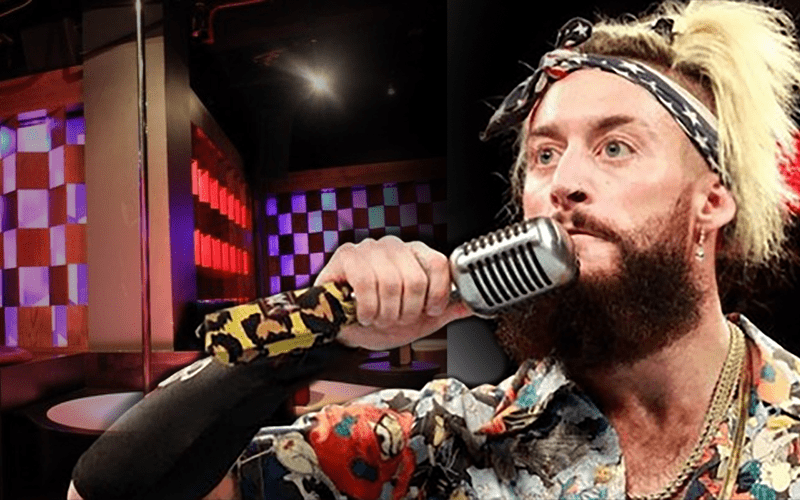 Enzo Amore’s second career as a rapper is still rolling strong and he’s got more surprises for his fans than just how much he’s charging for t-shirts.

Now if you’d like to support Real1 in a big way you can watch him perform live because his first ever rap concert officially has a date and venue. You can get your tickets here, but be forewarned that the venue is a high-end strip club.

Listed as a “former professional wrestler,” Real1’s biography on the event page also says he was awarded the “Best Medical Song” by the Marijuana Music Awards in 2007 for the song “How I Smoke” but it looks like the Event Brite page might have confused Real1 and “Real One” who are different people completely.

Regardless, tickets for Enzo Amore’s first rap concert range from $20 to $40 so if you’re going to be around the NYC area on Thursday you might want to check it out. 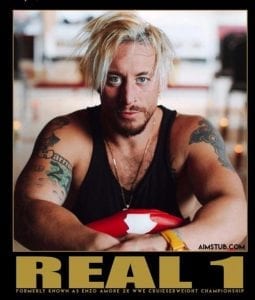