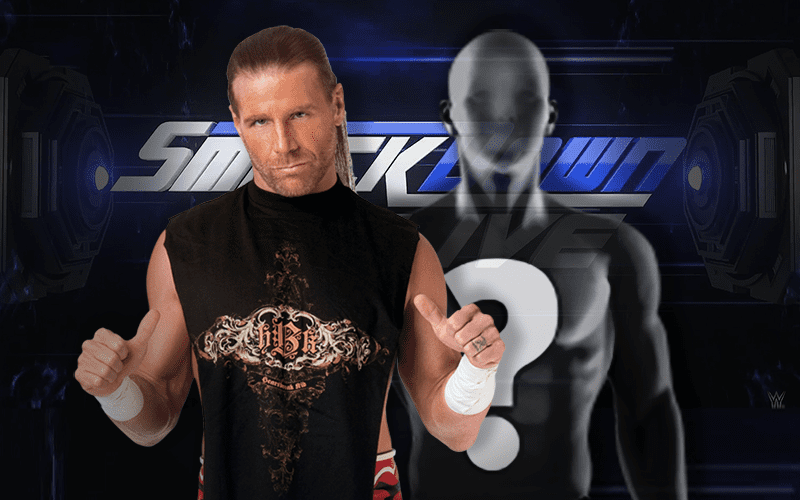 Sky Sports recently spoke to Michaels and it sounds like he changed his mind a little bit when he said.

“It would have to be done the right way and just for one match rather than something that ran for longer […] “It could be possible but people would have to accept they wouldn’t be getting the Showstopper, Mr. Wrestlemania”

“AJ Styles and Daniel Bryan would be good, and then there’s the guys in NXT too. Someone like a Johnny Gargano would be fantastic.”

It was also noted that his match would more likely be some kind of a tag team match but just having HBK back for one match would still be pretty epic.