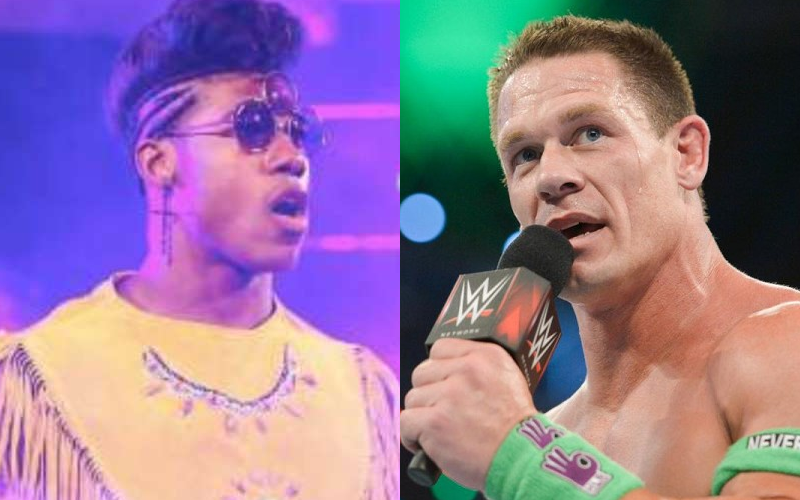 John Cena had a lot of good things to say about NXT’s Velveteen Dream during an interview at the recent MegaCon event. Cena said that he’d love to face Dream because he sees something special in him and that he could be “the One”.

Dream took to his Twitter account to address Cena’s remarks about him. He said that Cena’s real and so he recognizes the realness of Velveteen Dream which is more than he could say for the fake fans who “can’t see Dream”.

Would you like to see a future feud between Cena and Velveteen Dream? Let us know in the comments below…