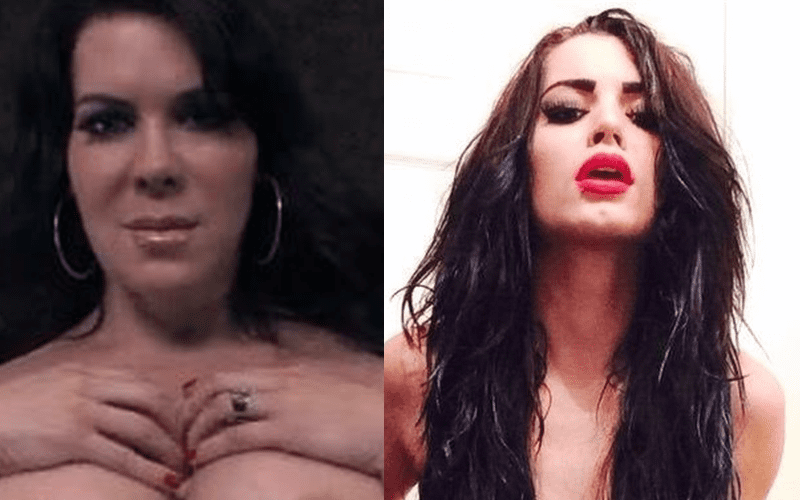 When Chyna left WWE she made a couple decisions that WWE doesn’t seem to look at too fondly at this point. But the fact is her pornographic filmography seems to be a huge hurdle keeping her from a WWE Hall Of Fame induction.

The question was asked during Wrestling Observer Live why Chyna is still kept out of the WWE Hall Of Fame while Paige, who also has adult content available online is the current SmackDown GM when Bryan Alvarez had a pretty simple response.

So there you go, it all comes down to how those films were released. Paige was a victim and that should never be forgotten in her instance and it’s honestly good to see WWE didn’t punish her for those violations in her privacy. But Chyna still seems to be a different story.